Zomby and Darkstar team up for new song “Quandary” — listen

The UK producer also teases his upcoming collaboration with Burial 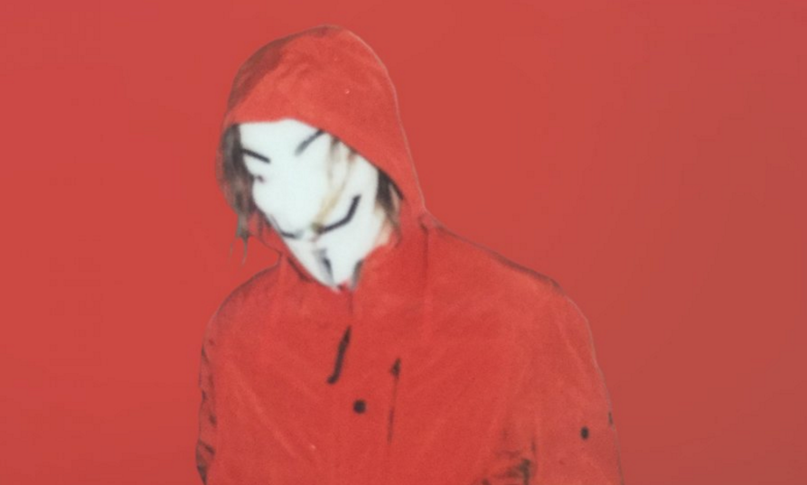 Ahead of its September 2nd release date through Hyperdub, Zomby has shared broken off “Quandary”. It’s a fidgety number featuring additional contributions from electronic duo Darkstar.

Stream it via Apple Music.

In related news, “Sweetz” — Zomby’s highly anticipated collaboration with Burial — briefly surfaced on YouTube, but has since been taken down. Short previews of the song are expected to be made available via the Juno Music player below, as GvB points out.