10 Hip-Hop Guest Verses That Shaped the ’90s and Beyond 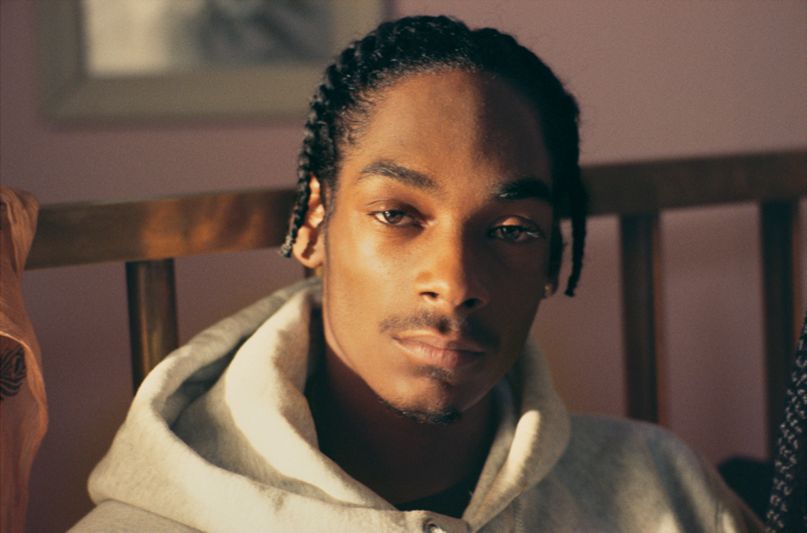 Many pop songs have less than 100 words of lyrics. Many hip-hop songs have over 400! At that rate, a 14-track rap album would require as many words as a short novel, which helps explain why the making of those records is such a collaborative effort.

But guest verses have always had a practical purpose. They allow different artists with different followings to share their audience. But the kind of verse we’re concerned with here — those that turned a no-name into a star — didn’t arrive until the early ’90s, when the genre was commercially established.

Simply put, it’s hard for a verse to launch a career if there aren’t any job openings.

Things began to change in the late ’80s: N.W.A. and Public Enemy courted controversy with songs like “Fuck the Police” and “Public Enemy No. 1”, bringing national media attention to hip-hop music. New media outlets like MTV and The Source pushed artists, and in 1990, as Billboard editor Paul Grein said, “Rap exploded.”

The foundation was laid, and the next generation of artists made liberal use of other artists’ tracks to sell themselves. They were hungry, and they were young. In fact, the earliest notable example was only 18 years old.

Here are 10 hip-hop verses dropped in the ’90s that changed rap forever.