A TV remake of The Departed is on the way, because not even Oscar winners are sacred 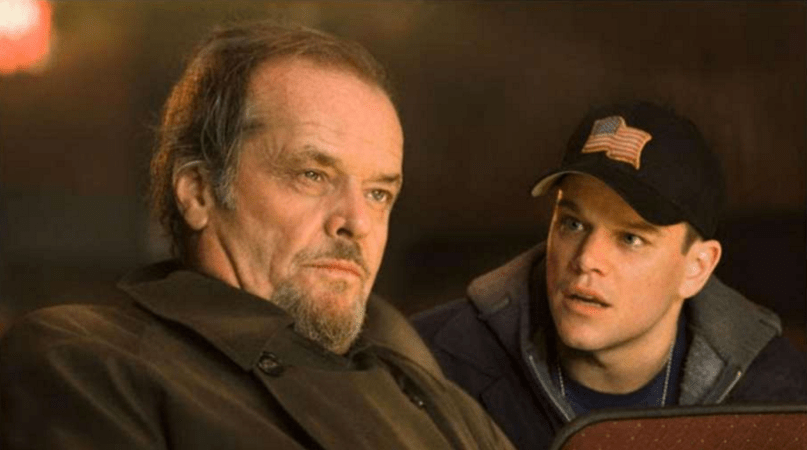 In an era where everyone and their mother has a television network, no stone is being left unturned when it comes to finding programming. The latest trend is to take tried-and-true movie franchises and reboot them as televisions series. FOX has gone especially balls to the wall, green-lighting TV treatments of Lethal Weapon, The Exorcist, and Minority Report.

Now, Amazon is getting in on the fun.

Deadline describes the forthcoming series as “a new, updated spin on the two-way-undercover concept in the Scorsese movie.” It will be set in present-day Chicago, “amidst the shifting tides of warring ethnic drug gangs. In it, a young cop goes undercover to infiltrate a ruthless Latino gang, which simultaneously plants its own man in the police department. The show follows these two embattled moles as they attempt to fulfill their mission and stay alive.”

To be fair, Scorsese’s The Departed was itself a remake of a 2002 Hong Kong film dubbed Infernal Affairs. However, Scorsese’s film also boasted one of the greatest casts in modern movie history, featuring Leo, Mattttt Damooon, Jack Nicholson, Marky Mark, Alec Baldwin, and President Jed Barlett himself, Martin Sheen.

Detroit 1-8-7 creator Jason Richman wrote Amazon’s The Departed. As of now, there’s no word on a cast, show runner, or premiere date for the series.