Broken Social Scene's everyman gets experimental by being straightforward 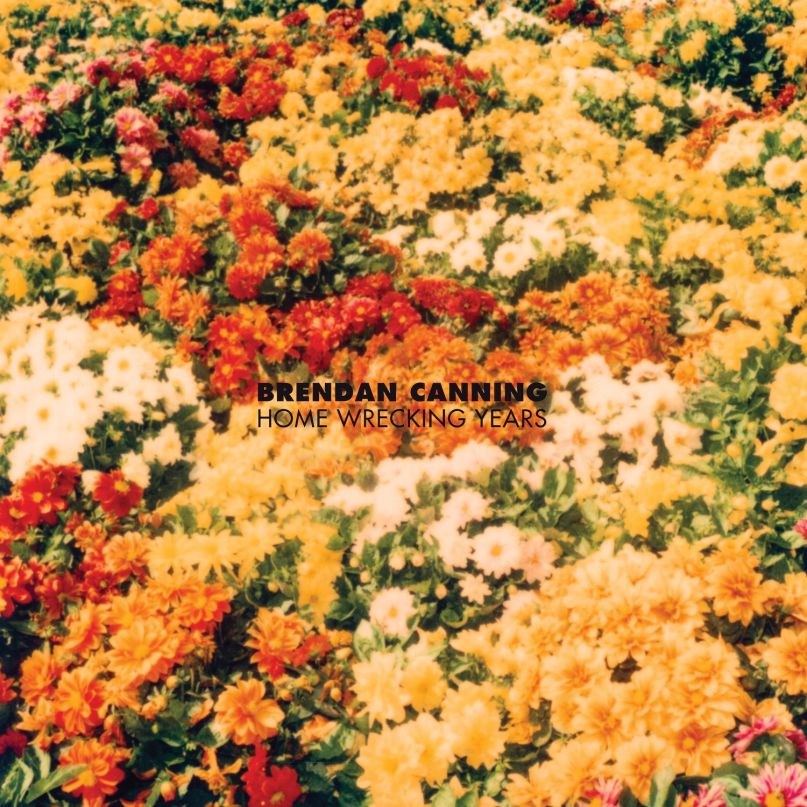 The sound of Broken Social Scene has always been the sound of a band finding their groove, of process as product. As fans, we’ve been fascinated by how the instruments of the massive Toronto collective slink in and out of the mix until they land on that sweet spot, only to move on to something else a few measures later. We’ve been fascinated by how instructional ad-libs often find their way to the final recording. Remember the countdown in “Windsurfing Nation”, or the spoken “Here we go, Kev” directed at Kevin Drew in “Looks Just Like the Sun”? That shit’s just as important as any of the band’s written words. In fact, the written words usually aren’t that important at all.

As Drew’s co-mastermind in BSS, the quieter Brendan Canning has always taken a similarly amorphous approach to his solo work. The title of his debut, Something For All of Us… was preceded by the “Broken Social Scene Presents” stamp, and for good reason. Nearly every member of his most well-known artistic outlet lent their talents to the project, clattering from guitar-hero rock to robotic funk, psychedelic intermissions, and even a few acoustic ditties. 2013’s You Gots 2 Chill adopted a more consistent sonic palette of fingerpicking and gentle synth washes, but retained its predecessor’s looseness, the songs often ending as soon as they found their shape.

With his third solo album, Home Wrecking Years, Canning seems to be through with musical tinkering, at least for the moment. Starting with the brick-thick chords of opener “Book It to Fresno”, every song arrives fully formed, eschewing sonic exploration in favor of summer-made rock music. That doesn’t mean it’s heavy — “Keystone Dealers” is more or less bossa nova by way of disco and “Hey Marika, Get Born” sounds like the blood-related Canadian cousin of The Champs’ “Tequila”. But there’s a cleanness and confidence there that hasn’t been present in Canning’s solo material until now. When the drums drop out for a split second every time he sings (almost hums) the lyric “Line ’em up” in “Once I Was a Runner”, it’s a deliberate tweak that cools everything out, a conscious move to keep the track hovering somewhere between the higher planes of weed-rock and coke-rock.

Surprisingly, Canning envisioned the album while putting together his live band for You Gots 2 Chill, and its release comes not even a month after Broken Social Scene announced their first album in six years, plus a (sorta) reunion. Adding to the BSS connection are longstanding drummer Justin Peroff and Sam Goldberg, Jr., both of whom appear frequently on the LP. Then again, maybe all of that inspired Canning to get out of his comfort zone by using simple, no-frills tricks. It’s hard to imagine his past self trusting a track like “Vibration Walls” to get by mostly on call-and-response vocals. It’s hard to imagine him formerly churning out something like “Work Out In the Wash” — the kind of lovely, front-lawn indie that recalls David Kilgour at his very best.

Of course, certain habits are hard to shake, and, like any BSS-affiliated record that isn’t put out by Feist or Stars, Home Wrecking Years does remain lyrically impenetrable, hinging on obtuse phrases rather than crystal-clear emotion or any semblance of a story. But while it would be interesting to see how some verbal clarity could also evolve Canning’s songwriting, the music alone is enough of a fascinating detour for him as an artist. In 2016, being straightforward is the most experimental thing he could have done.

Essential Tracks: “Vibration Walls”, “Once I Was a Runner”, and “Work Out In the Wash”