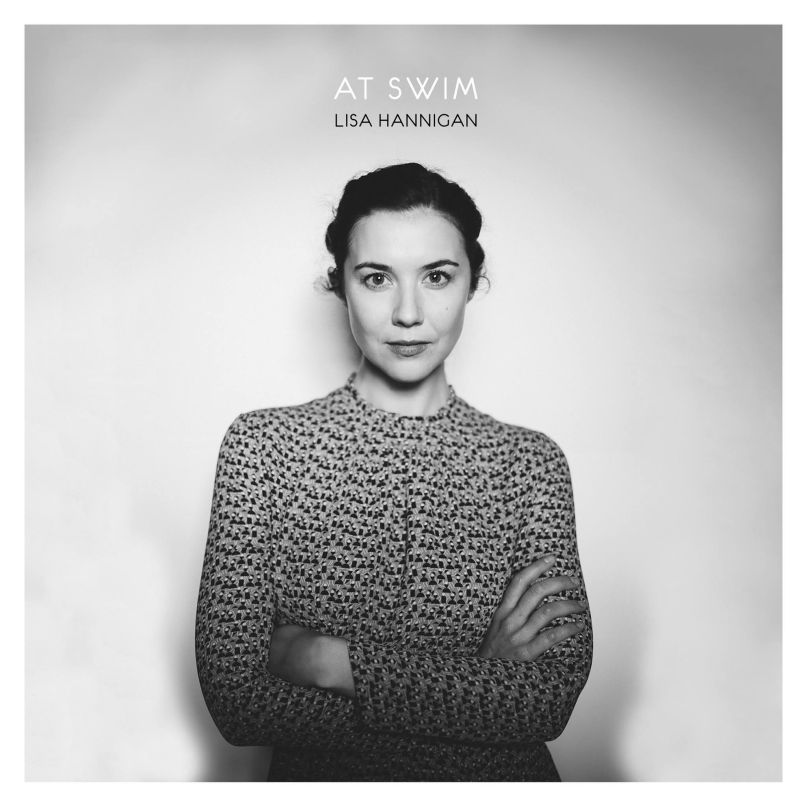 They say a smooth sea never made a skilled sailor. That axiom easily sums up Lisa Hannigan’s early career. Without the drama of her former professional (and personal) partner Damien Rice splitting with her on tour somewhere between soundcheck and the start of a gig, the gifted singer may never have taken the leap toward releasing her own solo work.

2008’s enchanting Sea Sew thrust the shy Irish lass into the well-deserved spotlight. Instead of playing second fiddle to Rice’s volatile stage presence, Hannigan emerged as a striking performer that could leave a room breathless and charm the pants off Stephen Colbert. Hypnotizing in every way, a friend once ranked a 2009 concert of hers in a venue fit for 300 people on a frigid night in Chicago alongside Radiohead’s seminal 2001 conquering of the city’s Grant Park. 2011’s Passenger followed with a set of lilting compositions brimming with hard-won maturity, including a hushed duet with Ray LaMontagne. And then the songs stopped.

Hannigan didn’t disappear entirely. She toured extensively, lent her pipes to the magical Oscar-nominated filmSong of the Sea, co-hosted a witty podcast called Soundings with Irish broadcaster Dylan Haskins, and contributed a haunting version of the Irish classic “Danny Boy” for a pivotal scene in the FX drama Fargo. Yet a severe case of writer’s block spurred on by homesickness over leaving Dublin for London marooned the 35-year-old. Rescue finally arrived in the form of a fortuitous email from The National’s Aaron Dessner. Hannigan says she still isn’t privy to why the New York-based producer and multi-instrumentalist reached out to offer his assistance and guidance, but she gladly accepted.

The pair carried out a transatlantic correspondence — exchanging lines and bits of music like messages in a bottle — before convening in Hudson, New York to record the 11 tracks that make up At Swim.  The album’s austere beauty owes much to Dessner’s gentle production, which ebbs and flows around Hannigan’s pristine vocals. Whether the singer dips into a husky register or soars high enough to clip an angel’s wings, the result is like those dancing fairies in Fantasia who just merely graze the ice with their toes before a dazzling lattice pattern explodes onto the frozen surface.

At Swim leaves behind the whimsy of Hannigan’s previous releases like a girl packs away bubbly letters unsent to crushes. Long saddled with the mildly insulting twee tag, Hannigan pulverizes the notion she’s merely a doe-eyed, ukulele-strumming sitcom character, especially on the swaying “Fall”, with its stark opening line: “Hold your horses, hold your tongue/ Hang the rich but spare the young.” The song titles alone reveal her dreary state of mind as she navigated the isolation and loneliness accompanying moving away from home. The smoldering “We, the Drowned” details how self-sabotage comes easy when feeling overwhelmed. Its plunking piano and subtle, booming drum act as anchors dragging a body down while Hannigan’s siren call serves as a gleaming buoy. The lush “Prayer For the Dying” is awash in slide guitar and layered vocals that could weld the cracks in the most damaged heart.

The songstress often allows the gymnastic turns of her voice to mask her impactful lyrics, which stands as a minor complaint. Yet she’s clear as a bell on a pure a cappella reading of the Seamus Heaney poem “Anahorish”.

The rest of album is like a day at the beach, albeit a drizzly one in need of a good scarf. Dessner’s skill lies in sustaining this hazy, gray feeling without letting the songs sound drab. Hannigan radiates enough joy — even in the darkest moments — to keep the affair from being a downer. Notably, the love songs also bear the weight of her reclusion. “Undertow” twitches and gurgles in time to a steady banjo as the galloping “Snow” finds Hannigan “sunk like treasure” alongside the object of her affection. Again, Hannigan’s habit of turning her shipwrecks into blessings pays off.

Essential Tracks: “We, the Drowned”, “Prayer For the Dying”