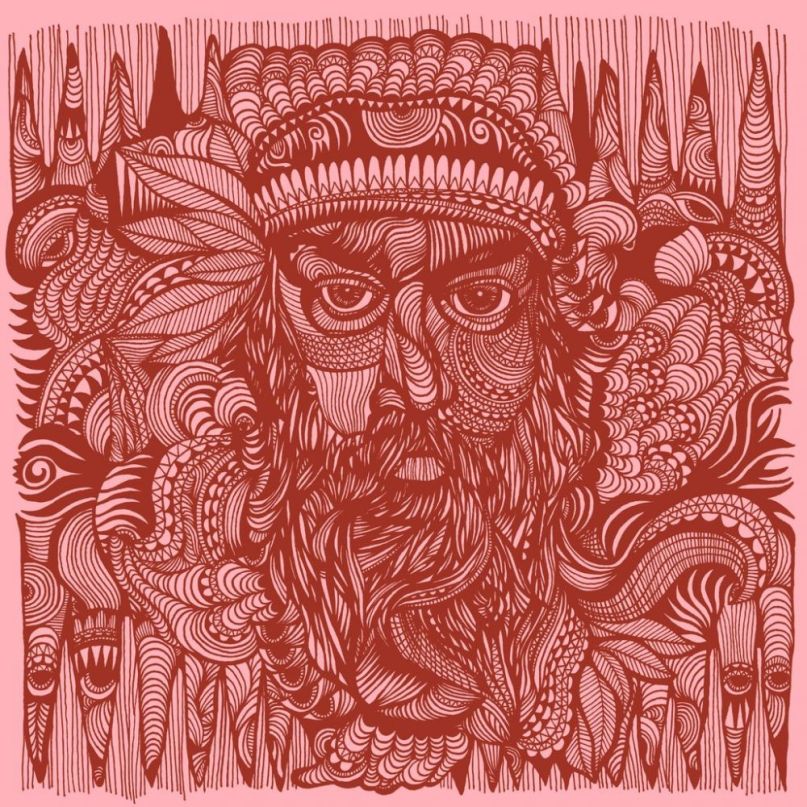 In the early 1980s, spiritual teacher and mystic Bhagwan Shri Rajneesh (also known as Rajneesh, or Osho) secured the purchase of a 65,000-acre plot of land in Central Oregon, and together with his 7,000 followers, formed a commune there. It was called Rajneeshpuram, and grew into a city of sorts, with restaurants, malls, and public services. Soon enough, its residents clashed with the neighboring cities over business permits, land-use violations, and religion. Tensions grew within the community as well, and in 1985 Rajneesh’s secretary Ma Anand Sheela and about 20 other top officials left the group, with Rajneesh subsequently publicly accusing those individuals of crimes including attempted murder, wiretapping, arson, and poisoning, most notably the 1984 Rajneeshee bioterrorism attack in which they infected salad bars in the nearby area with salmonella, poisoning over 750 people, leading to the hospitalization of 45. Legal battles and controversy engulfed the community, leaving it abandoned and bankrupt by 1987.

This tale serves as the backdrop for Our Puram, the second album in two years from Pfarmers, a project featuring Danny Seim of Menomena, Bryan Devendorf of The National, and Dave Nelson, a musician who has toured with David Byrne, St. Vincent, and Sufjan Stevens. It’s an interesting union, especially since there is already another, more recognizable side project featuring members of The National and Menomena. The first Pfarmers album was based on a dream of Seim’s where he drowned and was reincarnated as a gunnera, a plant known for growing on the banks of the Jordan River. It was a fine album, subdued and workmanlike, a way to let the members indulge their musical inclinations apart from their home bands, but it didn’t particularly stand out.

From the onset, Our Puram feels more substantial than the group’s debut. This is mostly due to Seim’s commitment to tell a cohesive story about Rajneeshpuram, tracing an arc from the community’s inception to its eventual downfall. With a clear narrative to follow throughout, the album has greater stakes and higher tension, making for an engrossing, and at times uneven, listen.

From an instrumental standpoint, Our Puram impresses with intricate, lovely arrangements and accomplished instrumentation. Devendorf, the secret weapon of The National whose percussion often goes under-recognized, shines throughout, especially in moments like the raucous bridge of “Red Vermin”, the steady build of instrumental “Osho Rising”, and the mechanical, prog rock pounding of “97741”. Nelson adds flourishes throughout as well, his trombone adding jubilance on “Tour Guide” and grooving, jazz-like elements on “Sheela”. While it’s not full prog, there’s a bright, bouncing quality throughout that recalls early Battles or the work of Nick Zammuto of The Books.

The variety of Our Puram keeps it from growing stale. “Tour Guide” echoes the childlike wonder of Sufjan Stevens’ geographically based records, while “Osho Rising” is a foreboding extended instrumental full of noise loops and harsh static. Connecting its wide range of styles is the story, which the album never loses sight of. Seim’s lyrics adapt the tale quite literally, which at times draws poignancy but can also feel awkward. “You’re With Us” tackles the group’s fanatical nature with a chorus of “you’re with us or you are dead to us, there is no middle ground.” “Sheela” describes the frustration of trading in “med-school clout” for a life of farming and spirituality. “Tour Guide” covers a member of the group explaining to tourists his reasons for joining, but gets a little too detailed when it comes to giving them check-out instructions. As minute as the descriptions get, Seim’s ability to so rigorously keep to adapting this story is commendable.

On the title track that closes the album, everything comes together in a way that almost makes any initial clumsiness worth it. Over slow-building synths, Seim describes the exodus from the commune as waking up from a dream, forced to return to a dismal reality. “Slowly, surely we’ll forget about Rolls-Royce fleets and brainwashed demigods,” he sings, painfully, as the music swells to a thrilling climax. As everything crashes together, Seim portrays the feelings of people getting bused out back to the homes, hostels, and sidewalks they must return to. It comes full circle as a tragedy, a tremendous moment that is fully earned after the seven songs leading up to it.

The story of Rajneeshpuram is fascinating, and Seim’s willingness to empathize with its characters displays a high level of prescience and understanding. Rather than write it off as a cult, Pfarmers take the time to understand the motivations of people who join a community looking for greater meaning, creating a relatable narrative. The result is a powerful conclusion, proving its existence as much more than an oddity or curiosity.