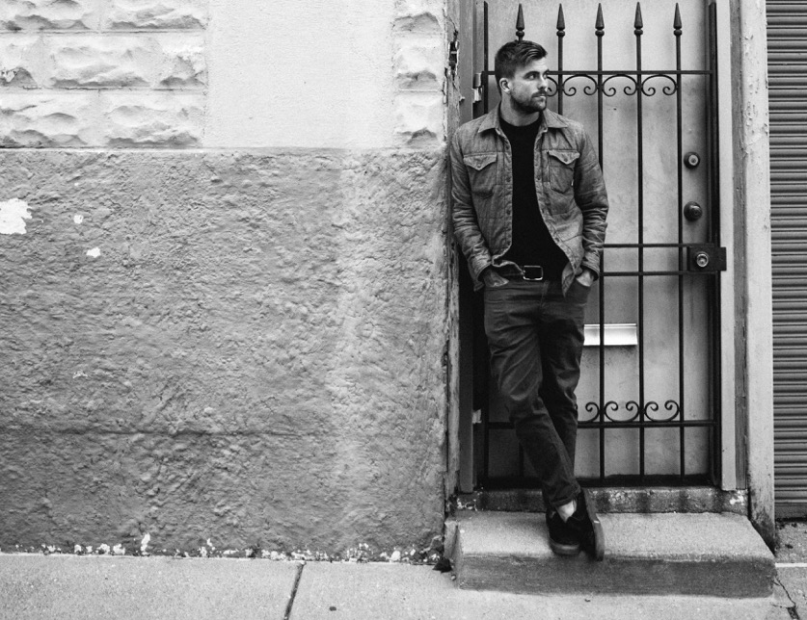 Anthony Green is a man who has always had to split his time between many personal and professional draws. He serves as frontman for two beloved post-hardcore bands — Saosin and Circa Survive — all while dealing with his own mental unrest and heroin addiction issues. It’s a lot for any person to balance, but his latest solo album, Pixie Queen, focuses on how all of that has affected one particular project which he holds nearest his heart: his family.

The record started coming together while working on Circa Surviva’s Descensus in 2014. On his own time, he found himself writing intimate songs about the struggles he faced holding onto the love his wife, his wife Meredith, and his relationship with his three kids. “A lot of the record is about confusion and trying to understand whether something is worth holding on to,” he explained in a press release. “When you’re on a mechanical bull the longer you can keep holding on the easier it becomes to navigate its movements. It makes you stronger, but sometimes it’s really hard and it can be way easier to let go and get flung off.”

This complex rapport with love is quintessentially demonstrated on Green’s latest single, “A Reason to Stay”. Musically, it’s a jaunty neo-country campfire romance, poppy drumming and a sweet little piano strain swinging joyously with acoustic guitar. Lyrically, however, Green finds himself wrestling with the demands of parenthood, a time as he remembers a time when he and his wife would “stay in bed till quarter to three/ We didn’t care, it was only you and me.” Now, though, he looks towards that same person to give him the strength to remain, singing on the chorus, “Running through the night/ Being on our own/ Holding onto me/ So I couldn’t get away/ And I don’t have a reason to stay/ I just need you.”

Take a listen to “A Reason to Stay” below.

Pixie Queen is out September 9th on Memory Music. He’ll hit the road in support of the album this fall, and those dates can all be found at his official website.