Is moving from a Marvel project to a DC one such a great idea? 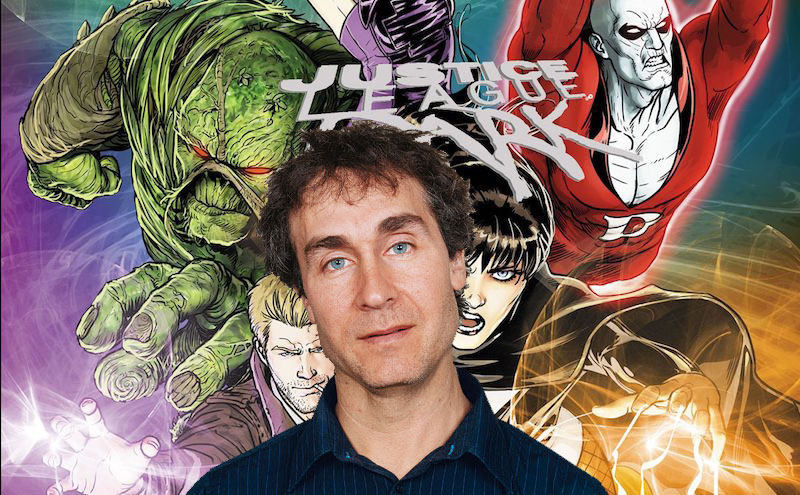 Fox’s X-Men sort-of spin-off Gambit has lost yet another director — and this time, it’s to a direct competitor.

Rupert Wyatt left the struggling project last year, and now Doug Liman has followed suit. Instead, according to Variety (via The Hollywood Reporter), he’s moving on to helm a film for DC Films and Warner Bros.: Dark Universe, an adaptation of the comic book Justice League Dark. A mystical and macabre version of DC’s premiere superhero team, Justice League Dark brings together “dark” heroes like John Constantine (whom Keanue Reeves played in a 2005 film and Matt Ryan played in a short-lived TV series), Swamp Thing, Deadman, Zatanna and Etrigan the Demon.

Guillermo del Toro had been developing the film for years without ever being able to get it off the ground. Now, however, he’s off the project entirely, with Michael Gilio penning the script and Scott Rudin producing.

At first blush, this all sounds like a questionable move. Del Toro had the perfect aesthetic for Justice League Dark, but Liman is more of a large-scale action director of things like Mr. and Mrs. Smith and Edge of Tomorrow — good films in their own right, but certainly a different tone than one would expect for a group of paranormal heroes.

Besides which, jumping into Justice League Dark brings back some uncomfortable memories of Suicide Squad: A group of off-color characters whom the audience barely knows (if at all) coming together to form a team in a single film? That didn’t work so well last time. At least Liman has had experience in blockbusters and ensemble pieces (Go).