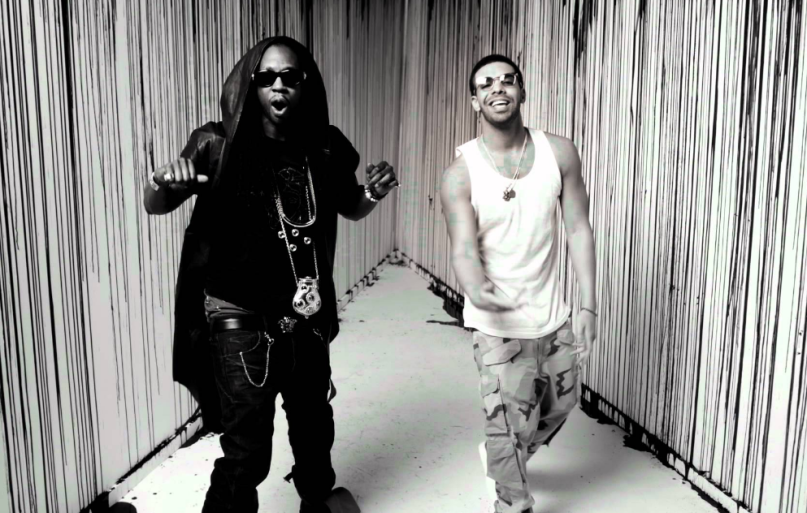 Toronto’s Drake and Atlanta’s 2 Chainz have hooked up on tracks multiple times in the past. There was 2012’s “No Lie”, 2013’s “All Me”, and Future’s “100it Racks” dropped just earlier this summer, to name a few. Their latest collaboration comes from the ATL rapper’s just released mixtape, Daniel Son; Necklace Don.

Dubbed “Big Amount”, the cut features a beat that sounds like it was pulled from an old school Zelda game, pan-flute and all. Though the track has a relatively gentle instrumentation, neither Drake nor 2 Chainz hold back on their bars. Check it out below.

You can listen to the entirety of Daniel Son; Necklace Don, which also features a track with YFN Lucci and a Kanye-referencing one called “1 Yeezy Boot”, at Soundcloud.