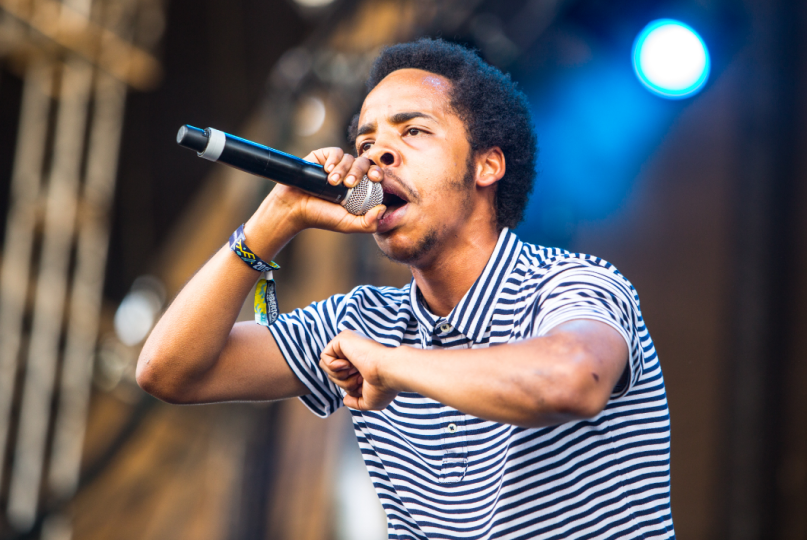 Earl Sweatshirt is the latest artist to contribute to this year’s Adult Swim Singles Series. Following entries from Protomartyr and Against Me!, the former Odd Future member has delivered “Balance”.

The pensive track sees Sweatshirt teaming with producer Knxwledge, perhaps best known for working with Kendrick Lamar on the To Pimp a Butterfly cut “Momma”. Over a beat that sounds like it was put together in a smoky jazz club, the rapper drops introspective bars such as, “I know my skin tone is a cliff / We on the edge and they hoping we slip.” It sounds like he’s got a lot on his mind, especially when he ends with the line, “And I’m probably the worst nigga to get involved with/ These shoulders is not for you to sniffle on.”