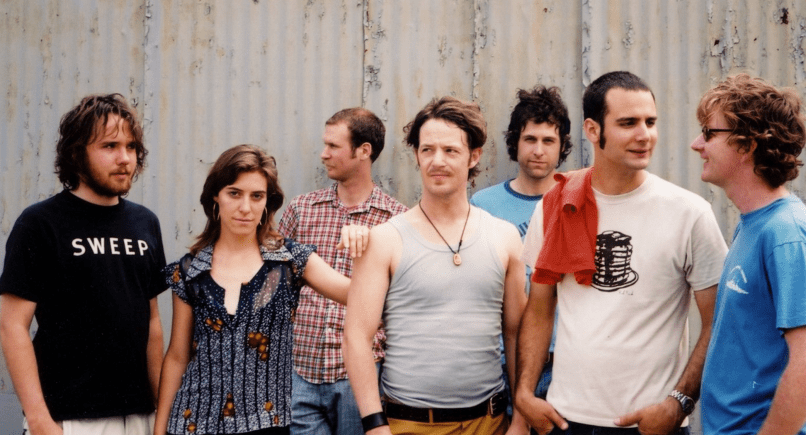 Broken Social Scene reconvened this summer for their first US shows in half a decade. They’ve also revealed plans for a new studio album, their first in six years, and it appears they’ll be joined in the studio by a familiar face.

According to Instagram, Leslie Feist is about to hit the studio with BSS. “Tomorrow I go join my broken brothers to add my ‘loverspit’ to the new #brokensocialscene album. Reunion Union,” she wrote.

Feist was a core member of Broken Social Scene between 2002 and 2005. While the later half of the oughts saw Feist focus primarily on her solo career, she stayed in frequent touch with her Canadian cohorts. In addition to contributing to BSS’s last album, 2010’s Forgiveness Rock Record, she has joined the band on stage several times in recent years.