Flume announces Skin companion EP due out in November 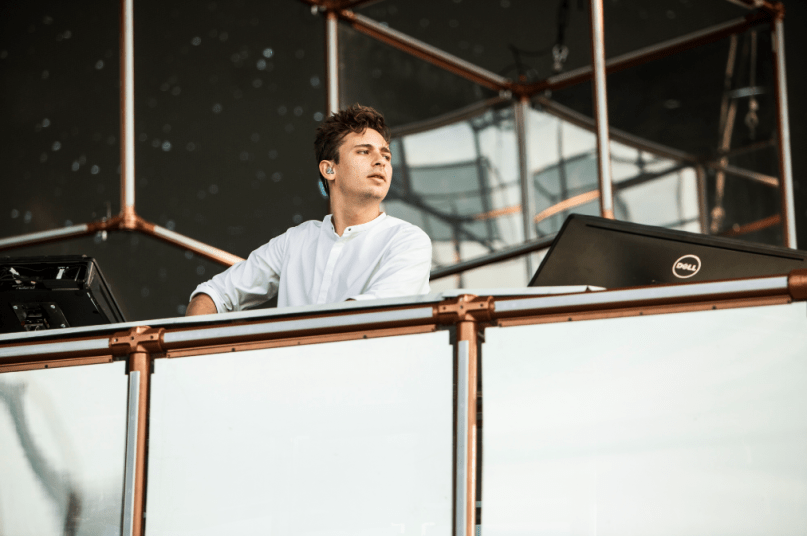 When Aussie producer Flume released his latest LP, Skin, fans noticed some of the beats he posted on a Soundcloud album preview didn’t make the final cut. It looks like those tracks do indeed have a shot at release, as the EDM star aka Harley Edward Streten has just announced a new companion EP.

Flume said the release is just the “first” Skin companion, and it appears it will only be available on 12-inch vinyl. Coming from Mom & Pop Music, Skin Companion EP I will be released on November 25th (which happens to be Record Store Day Black Friday) exclusively through independent record stores.

Below, read Flume’s announcement post, which includes a preview of a track called “Trust”. The other three songs — “V”, “Heater”, and “Quirk” — can be previewed at a listing for the release on the Record Store Day website.

Editor’s note: An earlier version of this article said the Skin Companion EP I would be released as part of Record Store Day Black Friday. A representative for Flume has clarified that though it will only be available at indie shops and on RSDBF, it is not an official RSD release.