Could this mean that an album release is imminent? 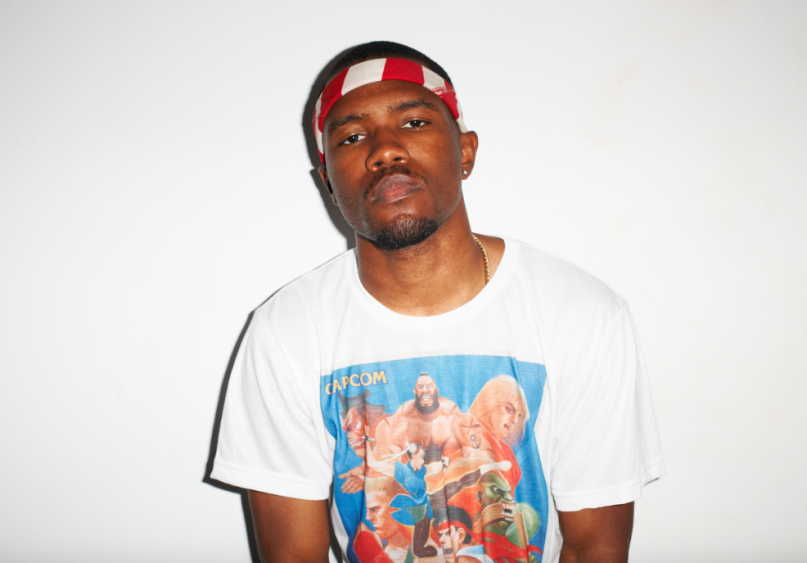 Waiting for any updates on Frank Ocean’s follow-up to 2012’s Channel Orange has been an act of patience and speculation. In April of 2015, the R&B crooner seemed to announce the simultaneous release of an album and publication both titled Boys Don’t Cry set for July of that year. However, it wasn’t until July of this year that we got another update, with a vague library date-due slip hinting at a release within the month or possibly in November.

Now that we’re in August, Ocean is once again teasing us with something that somehow provides no information but still grabs our attention. A live Apple Music stream has appeared on his website, boysdontcry.co, and has been periodically changing since launching around 3:30am EST.

What started as a static shot of a pair of work benches with the occasional background chatter now sees a man cutting wood with a miter and table saw. The angle also moved, revealing a large warehouse space with what appears to be a stack of speakers in the corner. Intermittent ambient and classical music plays under the scene, which has cut back to the initial camera angle. Every so often, the man takes a drink of water, checks his phone, or sweeps the floor.

The stream appears to work better on mobile devices than computer browsers; either way, the nature of the video is a complete mystery. Some reports indicate that the video is actually a looping art project by Francis Soriano, director of Ocean’s video for “Lost” (a clip which is currently painfully hard to track down online). It seems nearly every aspect of the Boys Don’t Cry release cycle is some impenetrable act of artistic expression, so that wouldn’t exactly be a surprise.

Regardless, the video brings up a ton of questions. What is this guy building? Is this the lead-up to a Lemonade-esque visual album? Is Frank Ocean going to actually answer any of these questions or just let us keep guessing? Keep an eye here and on boysdontcry.co to find out.