Freeze! Bad Boys 3 gets a new title and release date 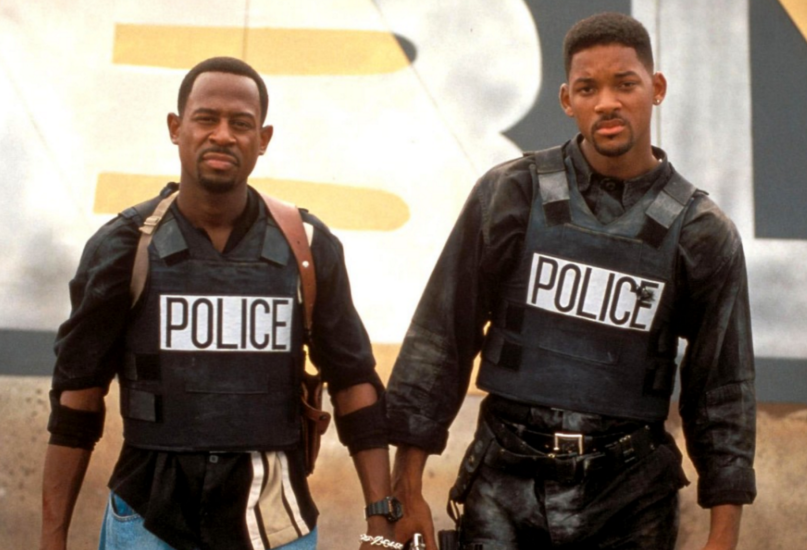 Earlier this year, Sony announced that the long-awaited sequel to Michael Bay’s Bad Boys II would finally hit theaters on June 2nd, 2017, already a delay from its original February release date. They also confirmed that director Joe Carnahan (The Grey, Narc) would join Will Smith and Martin Lawrence down in Miami, where, you know, the heat is on.

While the latter still remains true, the film’s been pushed back again and it has a new title — ahem, Bad Boys For Life — probably because studios are terrified audiences will see a number, shriek, and stay home. So, rather than rolling down Brickell Avenue next June, detectives Mike Lowrey and Marcus Burnett will now blow shit up come January 2018.

Why? Mr. Smith, whose Suicide Squad continues to dominate the box office, will be busy shooting Collateral Beauty, director Alfonso Gomez-Rejon’s followup to last year’s sleeper indie darling, Me and Earl and the Dying Girl. If you recall, he took over the role from Hugh Jackman, who must have had some last-minute thing to do for Charles Xavier.

Oh, and similar to Warner Bros. and their ensuing Harry Potter franchise, Sony has already gone ahead and bookmarked a July 3rd, 2019 slot for the fourth installment, which we hope is dubbed either Bad Boys For Good Fun or Weekend at Bad Boys. Perhaps Hassan Whiteside can star in it and help the guys solve why the Miami Heat let D-Wade leave.