Going to concerts regularly leads to a happier life, according to a new study

Science says you need to get in the pit 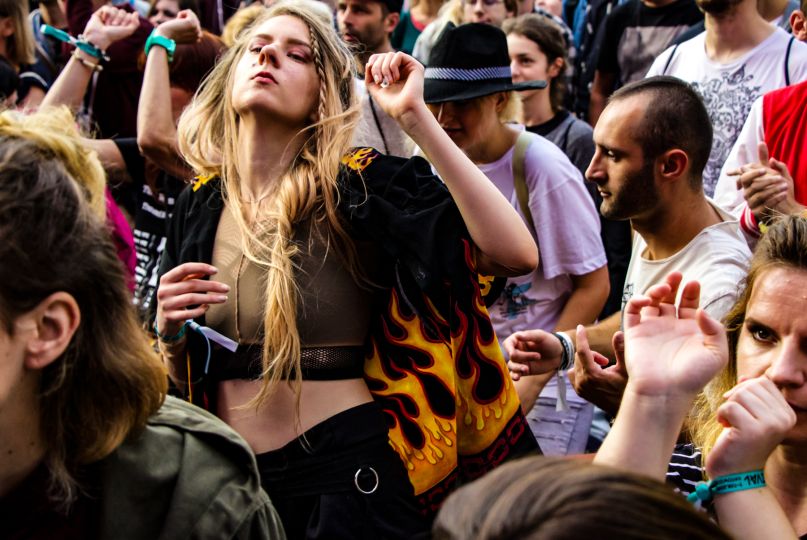 Music journalists will have to find another scapegoat for their cynicism and general grumpitude. Turns out that most folks who regularly attend concerts report feeling happier about their lives overall, according to a new study out of Australia.

The study from researchers at Victoria’s Deakin University surveyed 1,000 Australians and found that those who attended any sort of communal musical experience, whether that be Big Day Out or just a night out dancing — reported higher levels of satisfaction with their lives.

The study also specifically found that the communal aspect was the important part, as regularly listening to music alone did not cause the same effect on “social wellbeing”. After all, science has already told us that people who like to drop the needle on Get Lonely are, well, lonely.

Oddly enough, this effect doesn’t seem to be shared among the people making the music. In fact, they tend to live much shorter lives. But for those of us who aren’t musicians and are feeling a little blue, maybe a move to one of these cities is in order.