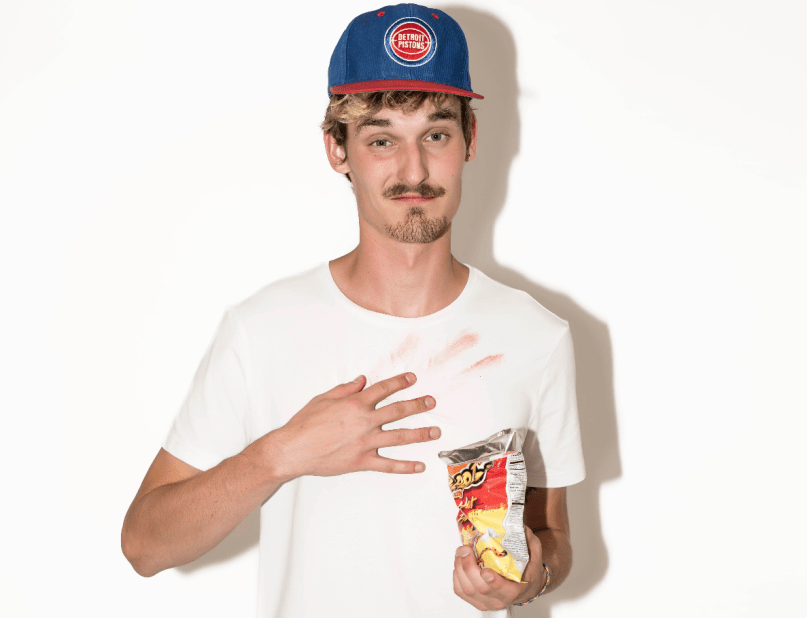 If you’re looking for a good time, call GRiZ. Better yet, go to one of his shows and get ready to be overwhelmed by his signature blend of funk, electro-soul, and EDM, all of which revolves around his off-the-wall saxophone melodies. Born Grant Kwiecinski, the young DJ and electronic producer is one of the funkiest dudes doin’ it right now, and his new single “Can’t Hold Me Down” only underlines that fact.

This one literally has everything you could possibly want from a party jam: a ridiculously catchy garage-rock riff, arena-size percussion, and a chorus that begs to be played at top volume. GRiZ’s saxophone doesn’t even show up until about halfway through, but when it does, whoo boy, watch out. To be fair, much of the credit belongs to Tash Neal of The London Souls, who lends the aforementioned riffage in near-dangerous quantities.

Amidst all the heavy news that’s been pouring out lately, GRiZ explains that he wrote the song as a means of keeping his head up. “Politics, the news, senseless deaths… got me feelin’ pretty helpless recently,” he admits. “I wrote ‘Can’t Hold Me Down’ as a piece of motivation for those who are feelin’ down and struggling in their lives. I saw a live performance video of Tash playing and knew instantly we had to work together. I wrote the demo and sent it his way. What I got back was magic.”

“Can’t Hold Me Down” will appear on GRiZ’s forthcoming album Good Will Prevail, due out September 23rd on All Good Records. Listen in to the track below.