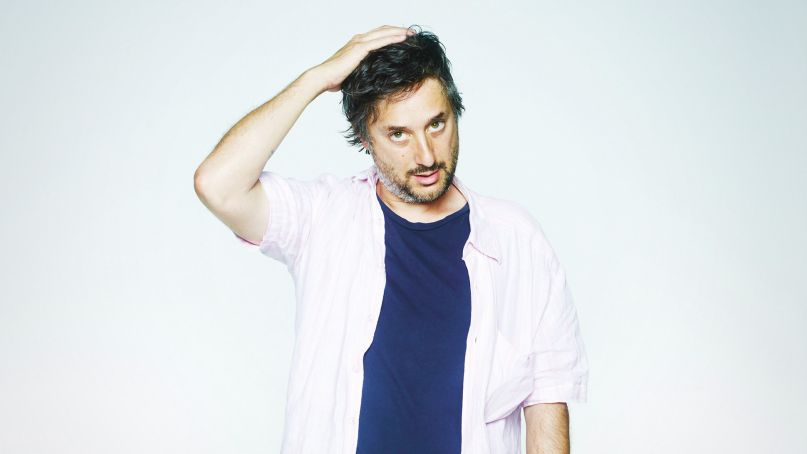 It feels odd that Harmony Korine fell so quiet after the neon-soaked, still-debated generational howl of Spring Breakers four years ago. Granted, he’s hardly inactive; Korine spent a good amount of time assembling a thriller titled The Club, only to push that back due to “personality issues” with the cast. While that film remains in limbo, Korine has set his sights on another project that’s sure to fit within his characteristically modest and tastefully understated filmography.

In 2013, Alyssa Nutting’s novel Tampa drew no shortage of controversy for its satiric depiction of a young teacher’s affair with an underage male student, told from the teacher’s perspective. Now, according to The Playlist, Korine plans to adapt the novel to the silver screen.

Tampa is a sexually explicit, virtuosically satirical, American Psycho–esque rendering of a monstrously misplaced but undeterrable desire. Laced with black humor and crackling sexualized prose, Alissa Nutting’s Tampa is a grand, seriocomic examination of the want behind student / teacher affairs and a scorching literary debut.”

While the filmmaker has long gravitated to characters who live on the perverse outer lands of society, this idea is still the kind of thing that’s sure to inflame no shortage of passions on either side of the debate over the ethical and artistic merits of a film that will objectively be about statutory rape. At least it’ll assumedly be more thoughtful on the topic than That’s My Boy?