John Krasinski, aka Jack Ryan, to fight ISIS in the new TV series 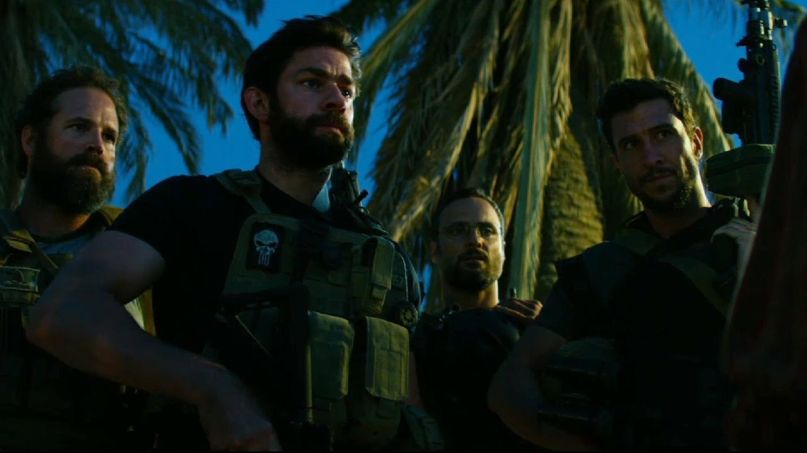 You know what we really need to sell Tom Clancy to a new, more cynical generation? Sex appeal.

Last week, we reported that John Krasinski signed on to play the late writer’s iconic hero Jack Ryan for a new Amazon series. Now, The Office stud has expanded upon the series, even confirming who he’ll go after.

“Every year they’re gonna be different,” he says. “They’re sort of more ripped-from-the-headlines type stuff, so the first year the villain or I don’t know what you want to call it is it’s taking on ISIS for sure.”

“They’re not even really considering it a TV show,” he adds. “They’re calling it a movie that’s being told in 10 parts; and that’s not just an argument of semantics, it’s actually true. Carlton Cuse’s whole plan is we’re gonna shoot it on a movie budget…”

Good? Bad? Don’t care? It was only a matter of time before filmmakers capitalized on this generation’s primary threat for lone-wolf onscreen theatrics. Then again, Krasinski is no stranger to on-screen modern warfare; earlier this year, he headlined Michael Bay’s 13 Hours, a film in which the chiseled, hunk-led heroics on hand were only outmatched by the thoughtfulness and nuance with which Internet commenters approached its thorny moral underpinnings.

This should be fun.