"For me, this is an amazing opportunity to help build an exceptional event and contribute to my community" 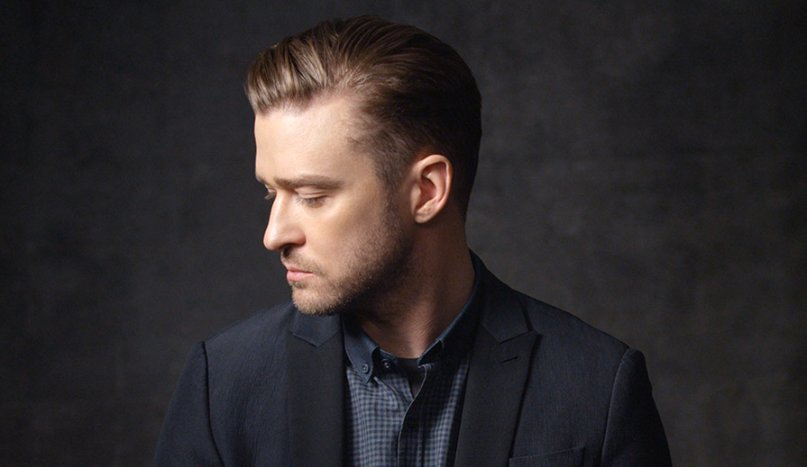 Justin Timberlake is throwing his fedora into the music festival ring.

The media mogul has signed on as a “partner and producer” of the Pilgrimage Music & Cultural Festival in Franklin, Tennessee. According to a press release, Timberlake will work closely “on the creative direction” of the festival for “years to come.”

In a statement, Timberlake said, “I couldn’t be more excited about becoming part of The Pilgrimage Music & Culture Festival Being a Tennessee native and now a member of the community in Franklin, I have been watching the development of the festival over the past two years. For me, this is an amazing opportunity to help build an exceptional event and contribute to my community.”