"another age, another name for the stomps," writes the UK-based crustacean 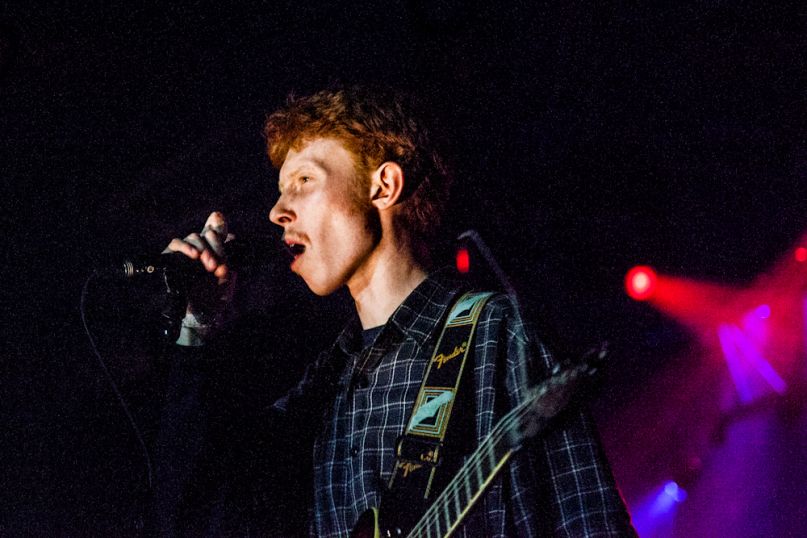 English singer-songwriter Archy Marshall is not only a man of many genres (indie, trip-hop, jazz), but also one with many monikers under his belt. In 2013, he released 6 Feet Beneath the Moon under his King Krule alias; he then followed that up with last winter’s A New Place 2 Drown, credited to his birth name.

This week, he’s unveiled a new musical persona called The Return of Pimp Shrimp. “another age, another name for the stomps,” Marshall wrote on his official King Krule Facebook account. The post was accompanied by his musical debut as the procuring crustacean, a grooving and fuzz-shrouded song dubbed “FEEL SAFE 88 (just say no)”.