Mel Gibson talks plans to resurrect The Passion of the Christ 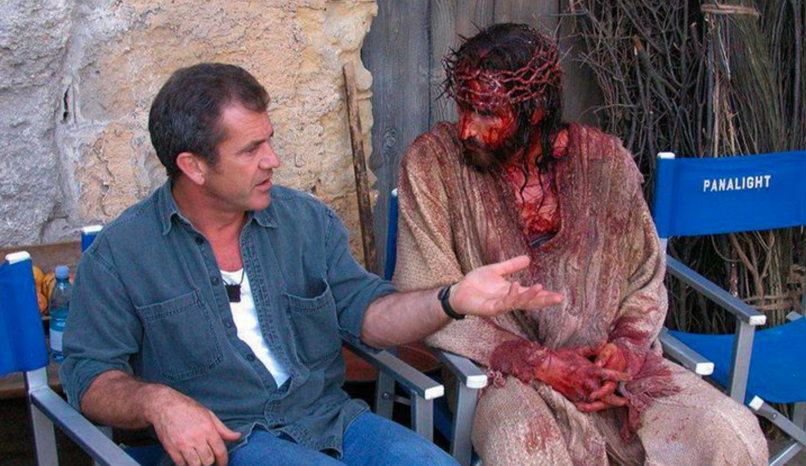 Mel Gibson hasn’t had an easy time getting big projects off the ground since his 2006 DUI arrest and subsequent meltdown, but he may be on his way out of Hollywood’s doghouse. The forthcoming war drama Hacksaw Ridge is his first directorial effort since 2006’s Apocalypto, and he may be getting ready to return to his biggest (and most controversial) film to date: the blockbuster 2004 religious drama The Passion of the Christ.

Word of the sequel first came earlier this summer; as the Christian Post notes, Gibson appeared this past weekend at the SoCal Harvest evangelical gathering and revealed some more details about the story, which he’s attempting to resurrect with help from screenwriter Randall Wallace. Speaking of resurrection, that’s apparently the film’s working title. “It’s not the Passion 2,” Gibson confirmed. “It’s called The Resurrection. Of course, that’s a very big subject and it needs to be looked at because we don’t want to just do a simple rendering of it — you know, read what happened.”

Nobody would ever argue that The Passion of the Christ was “just a simple rendering” of the crucifixion story; the film’s brutally violent take on the Bible is perhaps what it’s best remembered for. As for this new film, Gibson is confident that his longtime compatriot Wallace is up to the task. “In order to read it, experience and explore probably deeper meanings of what it’s about, it’s going to take some doing,” he admitted. “[But Wallace], as well as a brilliant writer, he is a great director. He directed We Were Soldiers and Heaven Is for Real and stuff. So, he is a good writer and director.”

No word yet on whether Jim Caviezel will reprise his role as the Christ. He may look a bit older by the time they get around to filming, but three days locked up in a tomb would do that to anybody.

Check out the video of Gibson’s comments below, and see where Caviezel ranks among the Top 10 Jesus Christs in Film History.