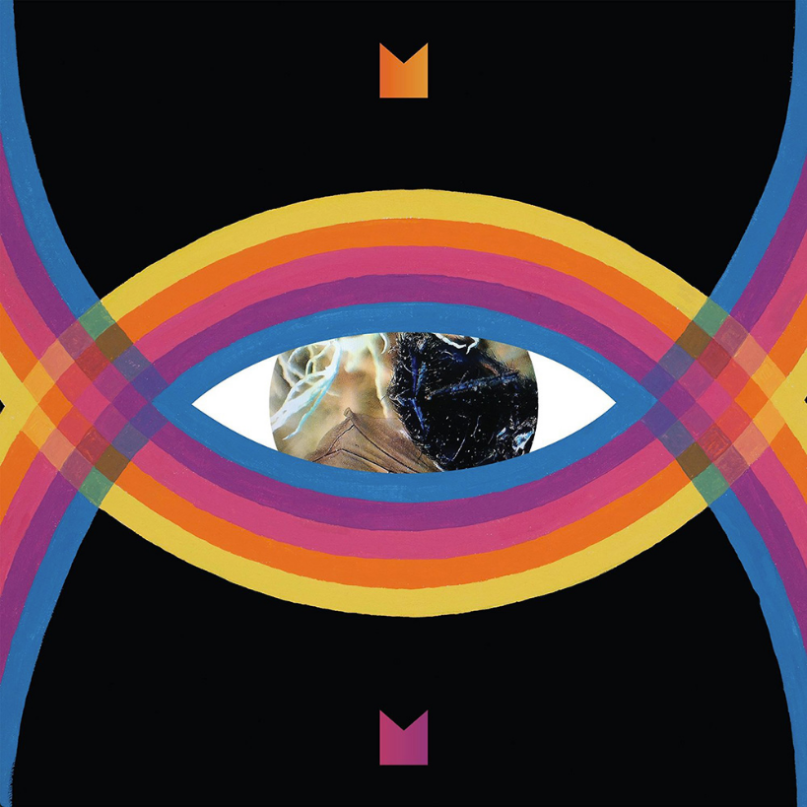 Prior to releasing their major label debut, The Moon & Antarctica, Modest Mouse put out a six-track EP entitled Night on the Sun. Not to be confused with the 12-inch vinyl of the same name, the Night on the Sun EP was only available on CD during the band’s 1999 tour through Japan, making it a much sought-after collection for Stateside fans.

Spanning six tracks, the EP contains early demos of Moon & Antarctica, including “Wild Packs of Family Dogs”, “Dark Center of the Universe”, and “Your Life” (latter known as “Lives”) which are exclusive to the release.

Well, there’s nothing like some delayed gratification. Finally, sixteen years after its initial release, the entire, original Night on the Sun EP has been made available online for all to hear. You can check it out below via Spotify. It’s also available to purchase on CD and vinyl.

Night on the Sun EP Tracklist:
01. Night on the Sun
02. You’re the Good Things (It’s Alright to Die)
03. Wild Packs of Family Dogs
04. Dark Center of the Universe
05. Your Life
06. No Title (Jeremiah Green speaking Japanese)