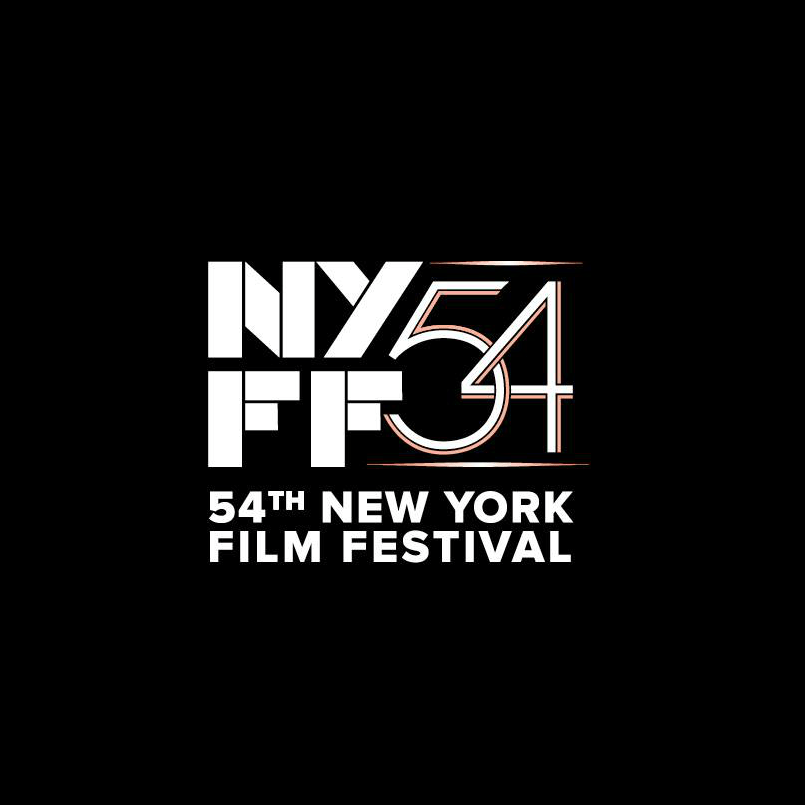 We’ve seen this year’s lineups for both the Toronto International Film Festival and the Venice Film Festival. Now, it’s time to see what the New York Film Festival has to offer for its 54th installment.

So far, it’s a healthy mix of festival favorites like Kenneth Lonergan’s exceptional Manchester By the Sea and Kelly Reichardt’s meditative Certain Women alongside highly sought after titles like Ava DuVernay‘s documentary The 13th  and James Gray’s The Lost City of Z.

Take a look at the roster below and start making plans to hit up the Big Apple between September 30th to October 16th. There are just way too many solid films to miss, making for quite the palette cleanser after what’s amounted to be the most miserable summer for film since 2001. Yikes.