A slew of cancellations couldn't slow down Poland's premier festival 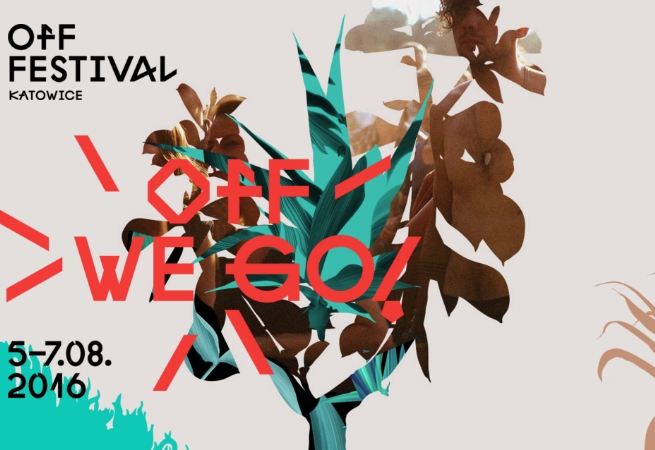 No matter how great the rest of a festival may be, having five major acts cancel either just before or during the festivities will become the leading news. There’s a reason the OFF Festival organizers called this “the most unlucky edition to date” on their site. The dominoes fell quickly, too. Three days before the festival began, the Wu Tang Clan’s GZA was the first to cancel (a statement on OFF’s site blamed his agent). He was to be replaced by UK grime star Wiley — except Wiley too would be a no-show. Two days later, The Kills called off their performance after Alison Mosshart came down with pneumonia. The next day, British electronic musician Zomby was announced as a cancellation. Finally, Anohni came down with the flu while in Katowice and was unable to perform.

All of that turnover at the top of the festival bill was a shame, especially because the OFF Festival offered perfect conditions for catching unforgettable sets. For one, there was no alcohol or food allowed inside the field; as such, the grounds were clear of the typical mess of earth-destroying festival trash, and you didn’t have to worry about being pelted by a beer in the mosh pit. The downside, though, was that the sets occasionally felt a bit under-attended, people sometimes flocking to the cordoned-off drinking areas instead of to the stages. But in the end, those at the stages were definitely there for the music rather than the party — and where in the world can you experience that? Answer: POLAND. More specifically, the city of Katowice.

Musically, the festival did a brilliant job of blending eccentric styles. African music stood shoulder-to-shoulder with electronic beats, K-pop, and metal. You could melt into Norwegian jazz collective Jaga Jazzist, the noise rock of American legends Lightning Bolt, or the cheesy Polish rap of Kaliber 44, all without losing a moment. Those traveling to Katowice from other countries were treated to more than a fair share of highlights from the host country, as well. Though some dissatisfaction stemmed from the cancellations, it didn’t stop the reverie entirely, the crowd still happy to have an unforgettable weekend out in the park.