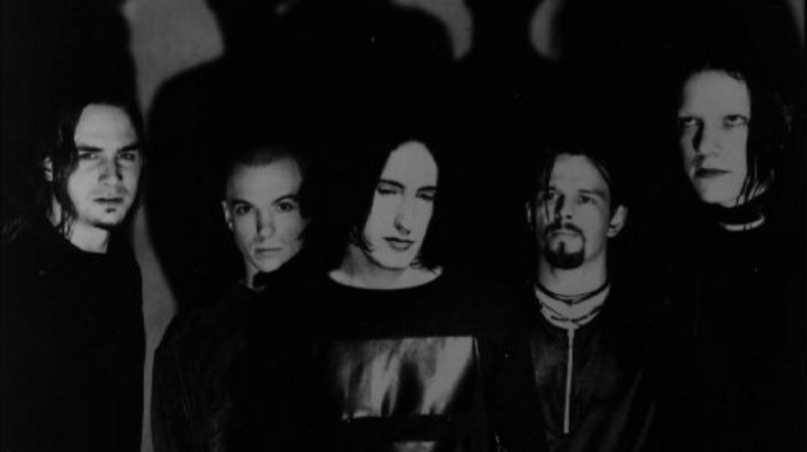 Kate Van Buren, Woolley’s former wife, announced the news on Facebook (via Alternative Nation). “James passed away this weekend,” she wrote. “I wanted our friends to know so you can please keep Brendan, Mary and Anne, the Woolley family and all his loved ones in your prayers.”

Woolley joined Nine Inch Nails in 1991, replacing Lee Mars on keyboard in time for the band’s run of dates as part of the inaugural Lollapalooza. He remained a core member through NIN’s 1994 Self-Destruct Tour in support of The Downward Spiral. Portions of his work can also be seen in 1997’s concert film Closure.

“James worked hard and played hard with NIN. He brought coolness to playing keyboards, which isn’t as easy to do as playing guitar or drums. Those years were truly magical and quite an adventure,” Van Buren wrote.

After leaving Nine Inch Nails in 1994, Woolley toured with Rob Halford’s one-time band 2wo, and made music under the moniker V.O.I.D.

A cause of death is unknown at this time.

Update: Trent Reznor spoke of Woolley’s death in an interview with Rolling Stone. “Terrible news regarding James. I hadn’t crossed paths with him for some time, but always thought of him fondly. He was a fun character to be around, a solid musician and a genuinely good guy. Those of us from that era of the band have been sharing ‘James’ stories … lots of laughs and love and sadness. Wishing his family the very best.”

Previous Story
Jared Leto is so unhappy with Suicide Squad that he hasn’t even seen it
Next Story
Ezra Furman shares “The Refugee”, a swaying ode to wanderers — listen
Popular
More Stories
[fu-upload-form form_layout="media" title="Submit Your Photo"][input type="hidden" name="ugc" value="1"][/fu-upload-form]