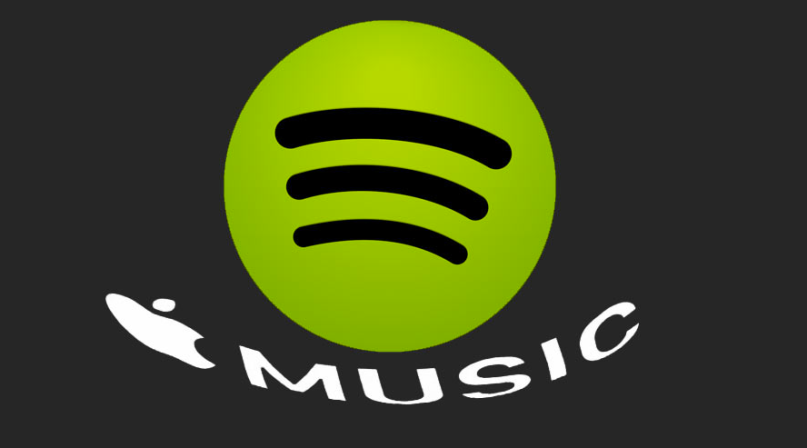 The streaming wars are being fought on numerous fronts, from Apple supposedly refusing to host Spotify’s latest update on the App Store to Universal Music Group banning streaming exclusives for their artists. The latest salvo has been again directed towards musicians and their availability on particular streaming services.

According to a report from Bloomberg, Spotify last year implemented a policy of punishing artists who make exclusive deals with Apple Music or TIDAL. Unnamed sources told the publication that songs which premiere on Apple Music are often kept off featured playlists once they migrate to Spotify, and, even worse, can be buried deep within search results.

Spotify is said to also be retaliating against artists that use Zane Lowe’s Beats One program to premiere new music. According to an unidentified representative, one of their singer-songwriter clients canceled a planned Lowe premiere out of fear that Spotify would pull back on promoting the artist.

Though Spotify has denied altering its search rankings, the company didn’t respond to questions regarding these retaliatory practices. Those musicians most likely to be affected, however, are also those who probably need Spotify’s help comparatively less. It’s unknown if artists like Drake, Chance the Rapper, Frank Ocean, and others have been targeted by these policies, but it’s the little guys that could really feel the sting.

By and large, Spotify is against the idea of artist exclusives. They’ve tried in the past, such as with The 1975, but often hit a roadblock when they refuse to limit the streams to only paid subscribers. Labels and musicians, meanwhile, are trying to convince Spotify to allow such exclusivity as they work on renegotiating licensing contracts.