Report: Universal to ban streaming exclusives after being spurned by Frank Ocean 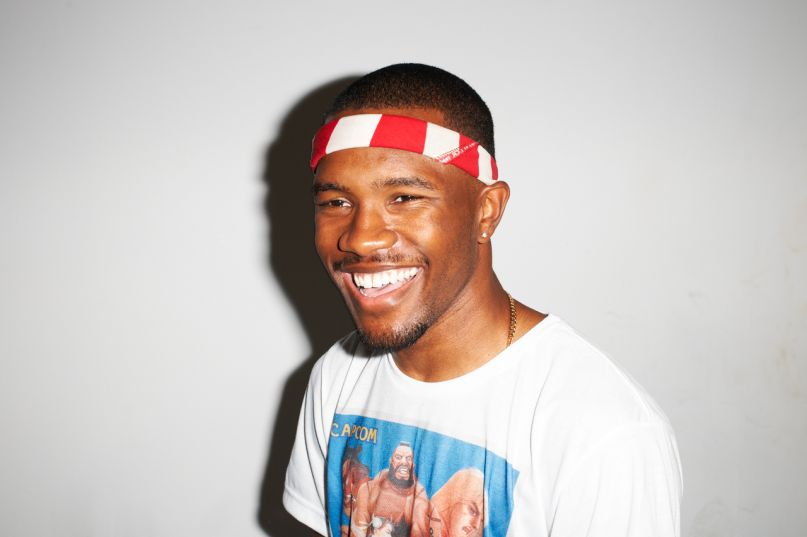 An arms race between streaming services has drastically shaped how and when fans consume new music. As Apple has sought to popularize its Apple Music platform, the company has poured millions of dollars into deals with Chance the Rapper, The Avalanches, Drake, and Future for exclusive release windows for their new music. TIDAL has responded with exclusive premieres of its own from Kanye West, Beyoncé, Rihanna, and Usher.

Aside from putting fans in a financially uncomfortable situation, this arms race is also impacting major labels.

Last week, Frank Ocean became the latest musician to join forces with Apple — but not without a bit of drama. As we’re now beginning to learn, Frank Ocean’s “visual album,” Endless, was released, at least in some part, as a way to exit his contract with Def Jam. Endless marked Ocean’s final obligation to the label, a source told the FADER, so when he dropped his second new album, Blonde, two days later, he did so as an independent artist.

Musically, Blonde is an infinitely better project to Endless, and is also being sold commercially, whereas Endless is streaming for free on Apple Music. Additionally, Blonde was released on Saturday with the fanfare of four pop-up shops in the US and UK, accompanied by a zine. It goes without saying, but Blonde stands to be the more commercially viable product, and seeing as how Ocean released it independently, he alone reaps the profits.

The about-face was first reported by music industry savant Bob Lefsetz in his daily newsletter, according to the Guardian.  If UMG moves forward with the decision, it’ll affect countless artists, including Kendrick Lamar, Taylor Swift, and The Weeknd.

Update: Billboard has done some more reporting on the story. It seems a private benefactor paid off Ocean’s debt to Def Jam, “absolving him of any recoupable claims from Def Jam/UMG and essentially buying Ocean his own recordings back.” Nevertheless, UMG may take legal action against Ocean, as he may have violated the minimum window of time between releases that’s stipulated in his contract. This, however, is not a definite, Billboard notes.

In his newsletter, Lefsetz called on the government to investigate Apple for an antitrust violation. “How do you compete with the world’s richest company that’s got endless cash on hand? You can’t,” Lefsetz wrote, later adding, “We’ve got an industry that promotes marginal products that appeal to few and makes them unavailable to most people? That’s hysterical!”

“Shame on you Frank, and shame on everybody else who takes money from Apple and screws fans,” Lefsetz concluded. “There’s enough money in music without taking every last buck, and the joke is on you, for thinking so short term, you want your music available to everybody, because in these days of information overload we need nobody, everybody is superfluous, you don’t want to enter the marketplace with one hand tied behind your back.”

As for Spotify, that other major streaming music platform, communications head Jonathan Prince told The Verge earlier this year, “We’re not really in the business of paying for exclusives, because we think they’re bad for artists and they’re bad for fans.”

Below, watch Ocean’s video for “Nikes” … exclusively on Apple Music: