Project is rumored to be based on Downey's Perry Mason reboot 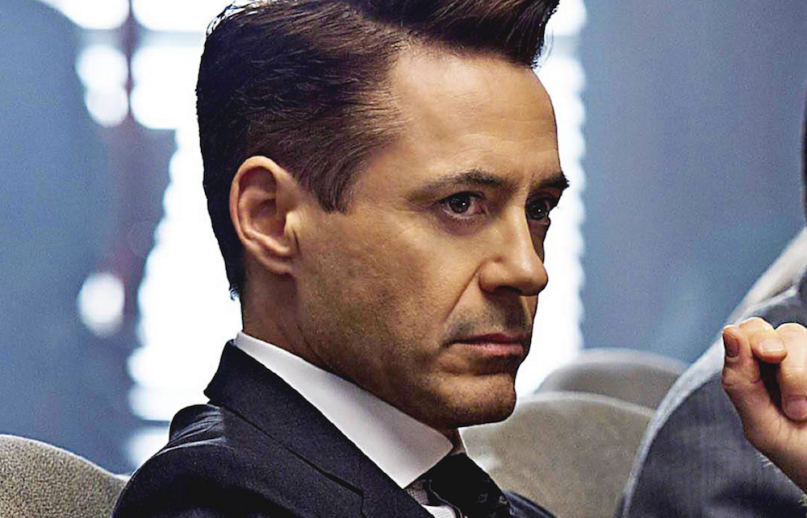 With season three of True Detective still up in the air, series creator/writer Nic Pizzolato has had a bit of free time on his hands. According to The Hollywood Reporter, he’s used it wisely, working on a new HBO drama which will feature Robert Downey Jr. in a starring role.

The cable network has yet to confirm or comment on the project’s premise, but THR’s sources say it may be based on Downey’s long-in-the-works Perry Mason reboot, which originally had been slated for the big screen under Warner Bros.’ banner.

The drama’s script will be penned by Pizzolato, while the Iron Man actor will serve as executive producer alongside wife Susan Downey. It will mark Downey’s first television appearance since his stint on Fox comedy/drama Ally McBeal from 2000 to 2002 (he received a voice credit on Family Guy in 2005).