Slowdive have completed recording their first album in over 20 years 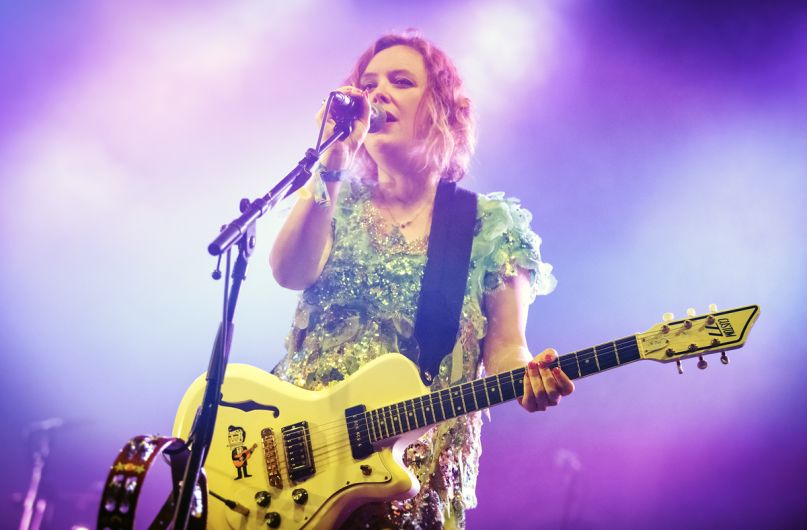 The return of Slowdive was easily 2014’s best reunion. Now, following their comeback tour, the English shoegaze outfit are on the verge of releasing a new album — their first in over two decades.

In a recent interview with Danish publication Undertoner (via Reddit), drummer Simon Scott revealed that Slowdive have completed recording sessions for the new album, their third fourth overall and the very long-waited follow-up to 1995’s Pygmalion. “We’re finished recording the album and it will be mixed this summer, but we do not know when it is released.”

Scott continued, describing how the band has incorporated more manipulated field recordings into its latest material: “It’s Neil, who is the primary songwriter, but what has changed since the ’90s, is that he asked me to manipulate some of the sounds we have recorded. It’s not that the album is going to sound electronically. We’ve played together for two years after the restoration, and Neil wanted to capture how well a live band, we are, in the studio. So in that way it’s a live record.”

Though an estimated release date for the LP wasn’t mentioned in the published interview, the author of the article, Perry MacLeod, wrote on Reddit that Scott said it wouldn’t be too far off. “I didn’t write it out in the interview since it was just a guess from Mr. Scott, but he said the album would probably be out in 2017.”

And there you have it. Slowdive fans, we’ve officially begun the waiting game.

Below, revisit a few songs off Pygmalion.