Stranger Things creators sought to adapt Stephen King’s It, were turned down

Also, The Duffer Brothers admit they have some hesitations about the new film 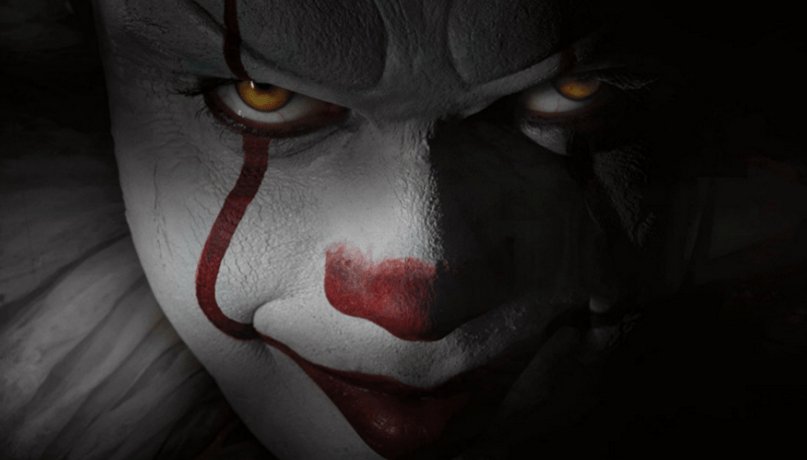 Hindsight is a tricky thing.

Right now, The Duffer Brothers could probably knock on any door in Hollywood and be greeted with a full spread, from cocktails to paychecks. After all, Netflix’s Stranger Things is all anyone’s talking about this summer, which is quite a feat given that HBO’s The Night Of currently happens to be the greatest piece of television this year.

But, long before Eleven started bleeding from her nose and Foreigner’s “Waiting For a Girl Like You” got a major uptick from every streaming service, The Duffer Brothers were slumming it with short films, 2015’s Hidden, and Fox’s hit-or-missapalooza Wayward Pines. In other words, it makes some sense why they were turned down.

One more rejection out of the woodwork is Warner Bros.’s forthcoming adaptation of Stephen King’s It. The duo initially reached out to the studio to work on the long-gestating production, but were met with deaf ears and stony silence. They share how it all went down in a recent interview with The Hollywood Reporter:

“…we’d asked Warner Brothers. I was like, ‘Please,’ and they were like, ‘No.’ This was before Cary Fukunaga. This was a long time ago,” Matt Duffer explains. “…then [Cary Fukunaga] got on it afterwards because he’s established. So, he got on it and we were excited just because we’re huge fans of what he does, and one of the few people who hasn’t made a bad movie. So, that was exciting to us…”

Excited or not, they still have their share of concerns.

“How do you do It in two hours? Even if you’re separating the kids, how do you do that right? You don’t really fall in love with them the same way you’re going to when I read that book,” Ross Duffer adds. “So, how much more excited would I be if Cary Fukunaga was doing that for HBO or he was doing that for Netflix?”

“It’s like, ‘Could you be truer to the sensibilities of It if you had eight or 10 hours?’ We thought that you probably could more than if you were confined to two hours,” Matt Duffer offers. “At least that’s how we made ourselves feel better about not getting the movie adaptation. We still would have done it, obviously. I’m really excited about that movie. I think it will be cool.”

We do, too. What little director Andrés Muschietti has shared already has us foaming at the mouth for the two-part film, from the set reports (Paul Bunyan!) to the initial cast (featuring Stranger Things alum Finn Wolfhard, no less), and to the first look at Pennywise (Bill Skarsgard looks very, very eerie).