Stream: Chicago CoSign avant-pop artist Oshwa’s new album I We You Me 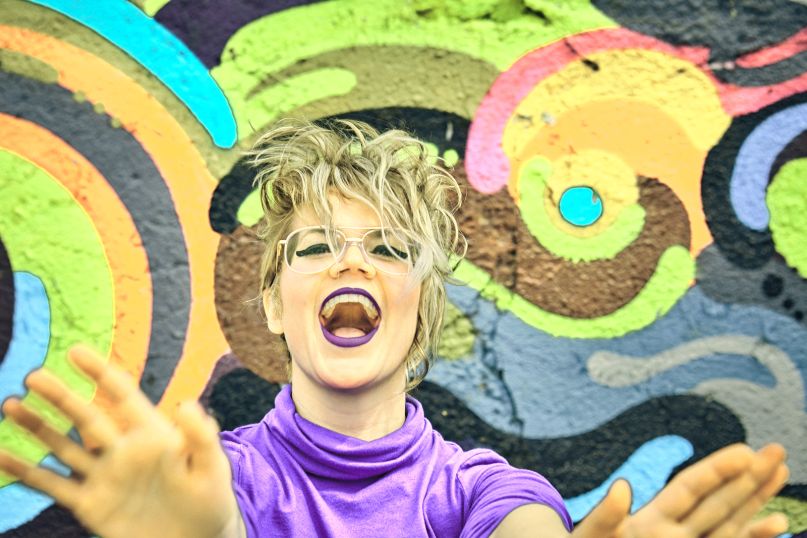 When we CoSigned Oshwa last month, we could barely find words to describe the avant-pop artist who came up in Chicago’s DIY scene but has since launched into a stratosphere of songwriting all her own. She confirmed our initial speechlessness just weeks later with the release of single “Ultrafluorescent”, a rousing yet understated anthem that showcases her newfound preference for beauty over bombast.

That song serves as the opening track to I We You Me, Oshwa’s latest album that she self-released today on Bandcamp. The album marks a new chapter of sorts for songwriter Alicia Walter, who has taken complete control of the project after working more closely with bandmates on 2013’s Chamomile Crush. If songs like “Ultrafluorescent” and “Genie” (which nearly won NPR’s Tiny Desk Concert Contest last year) are any indication, the future is bright for Oshwa.

Stream I We You Me below, and head over to Oshwa’s Bandcamp page to buy the limited edition transparent gold vinyl.

I We You Me Album Artwork: