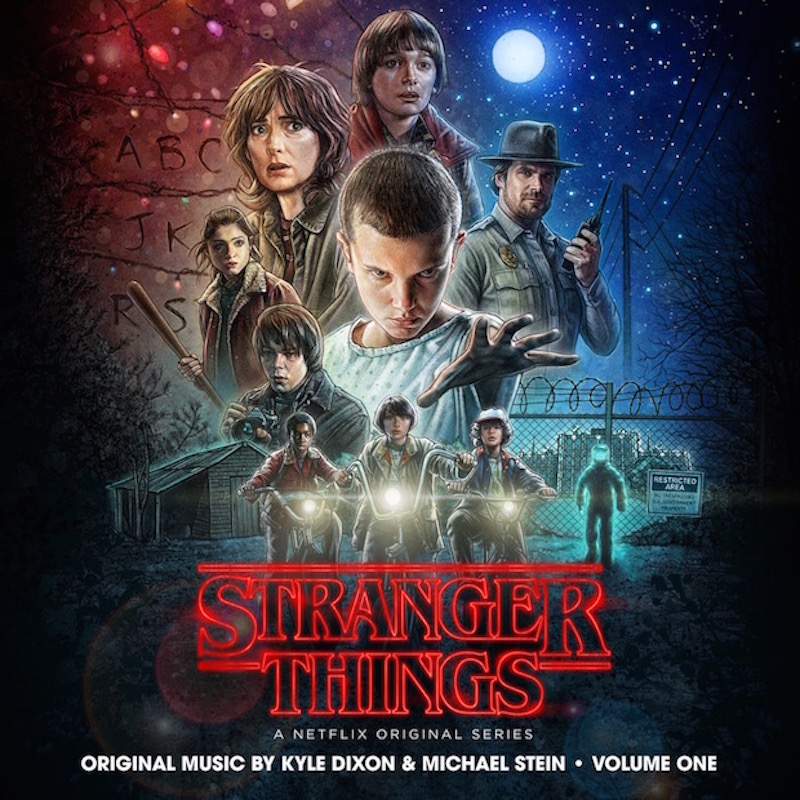 After an overwhelming amount of fan requests, Netflix is releasing the soundtrack to its hit sci-fi horror series Stranger Things. The first installment is out digitally today, with a CD release following on September 16th. It’s also available to stream in full below via Apple Music. The second volume is scheduled for digital release on August 19th and CD release on September 23rd.

The soundtrack was crafted by Kyle Dixon and Michael Stein of Austin-based synth band Survive. “We discussed having a classic tone and feel to the music for the show but being reserved enough that it wasn’t ’80s cheese, while offering a refreshing quality so that felt modern,” Stein said in a press release. “This was one of the qualities that drew them to our music in the first place. Having a familiarity with classic synths worked, but with an overall forward thinking approach.”

In his review of Stranger Things Volume 1, Zack Ruskin wrote, “This is music that also stands on its own, a work by turns eerie and sparse, but also tinged in the warm nostalgia of bike rides at dusk and the loyalty of friends. The score is ultimately more than a mood. It’s a world unto itself.”

Along with Survive’s score, the show’s first season featured an impressive soundtrack of 70s and 80s rock standards from the likes of Joy Division, The Clash, The Bangles, New Order, Toto, and Foreigner. You can find a Spotify playlist of those songs below.

While a second season of Stranger Things has yet to be officially green-lit, Netflix’s chief executive Reed Hastings said the company would be “dumb not to.” Otherwise, there are probably 15 to 20 other networks chomping at the bit to right a serious wrong.