One more goodie off the band's forthcoming 25th anniversary reissue 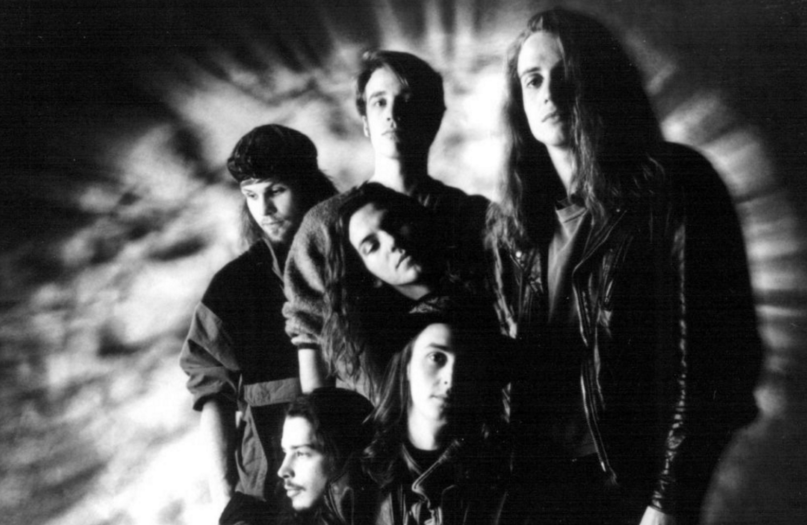 Today, the Seattle supergroup has unlocked a demo off their forthcoming 25th anniversary reissue. It’s called “Black Cat” and although it’s been prowling around online for a few years, it’s never been officially released. Over bells and some shuffling, singer Chris Cornell pines for the metaphorical feline, singing: “Gone for good, gone for long/ Don’t believe I made it home/ And I hope he don’t come home.”

Perhaps we’ll hear it on the road? “We’ve discussed what other songs we might play in addition to the 10 songs from the album,” Cornell discussed in a recent interview with Rolling Stone. “But it was mostly left on the table to be discussed as a later date. It’s still a mystery to me.” Judging from the track, which you can stream below, guitarist Mike McCready should have a fun time with the slide. Could be a fun one.

Then again, “Black Cat” is hardly the only outside cut they’ll add to the mix. As we inch closer to the reissue, due out September 30th, we’ll likely hear a few more jams. In the meantime, revisit Dusty Henry’s recent Dusting ‘Em Off on Temple of the Dog and stay tuned for Pearl Jam Week, which kicks off this Sunday as Editorial Director Matt Melis and I return to Wrigley Field to catch the legends once again.

Hopefully, there’s no rain this time.