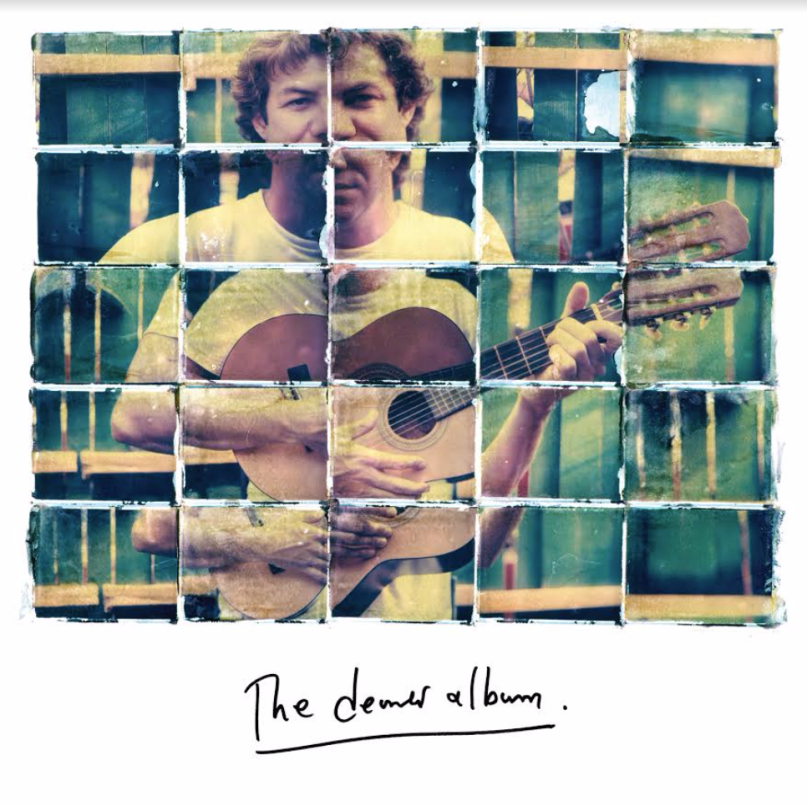 Alternative fans were shocked when Ween dissolved in 2012. Although the breakup was thankfully short-lived, the split allowed Mickey “Dean Ween” Melchiondo to spread out into new musical territory. After the dust had settled, he launched his new touring solo project, The Dean Ween Group, working with Ween members Claude Coleman Jr., Dave Dreiwitz, and Glenn McClelland, plus Bill Fowler. Two years later, the project is set to release its debut LP, The Deaner Album, on October 21st via ATO Records.

The Deaner was rejuvenated working on the record, setting up shop in an old chicken coop in western New Jersey. “All the gear I’ve acquired over the years, that’s been in storage and my garage and my attic, it’s all in one place now,” he explained in a press release. “Every guitar I’ve ever bought, every amp, every pedal, every effect, all in one place and it’s all getting used all the time, all the time. I’m there pretty much all day, every day, all night, every night, doing something – recording, practicing, mixing.”

And he wasn’t working alone. “If I needed a drummer, I’d get the best drummer I could to play.” That led to contributions from the likes of Meat Puppets’ Curt Kirkwood and drummer Chuck Treece, along with guitarists Mike “Kidd Funkadelic” Hampton, Scott Rednor, and Fowler.

New single “Mercedes Benz” shows just how wild Dean was able to go cooped up in that coop with all that great gear and musicians. The tune is a funky jam with grooving horns and playful keys, a rollicking slice of rock that would melt the dance floor of any bar. Its lyrics are as fun as the music, with a chorus of voices drenched in taunting honey singing, “When I get my money again/ I won’t forget you, my fair-weather friend/ You can have a job cleaning the wheels of my Mercedes Benz.” Take a listen to the track below.

Pre-orders for The Deaner Album are going on now. You can catch The Dean Ween Group performing the material on a fall tour through the central US (plus New Jersey). Meat Puppets will provide support for most of the dates. Find the complete schedule below.