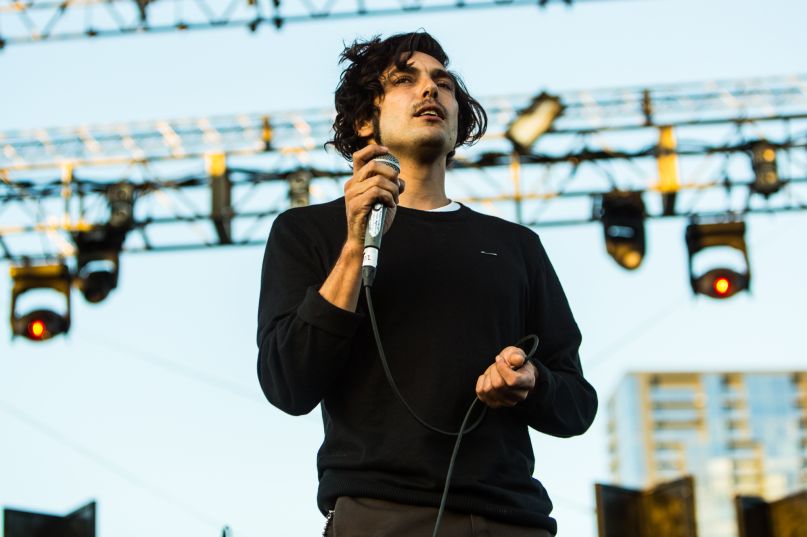 The Growlers // Photo by Philip Cosores

Julian Casablancas isn’t a bad guy to have in your corner. Just ask The Growlers, who’ve enlisted The Strokes frontman to produce their forthcoming album City Club, due out September 30th on Casablancas’ own Cult Records. The California beach goths have just shared that album’s title track, and it’s basically a leather jacket in song form, pumped full of enough neon and New York cool to kill a horse.

The Growlers sound remarkably polished on the new single, continuing the tradition they started on 2014’s Chinese Fountain. We’ll see if all that polish translates to their live show when they hit the stage at their own Beach Goth V festival in Orange County. The festival runs from October 22nd–23rd and also features the likes of Bon Iver, James Blake, Patti Smith, and others.

For now, groove to “City Club” below.