Gilroy reportedly took over recent reshoots, and now has control over postproduction 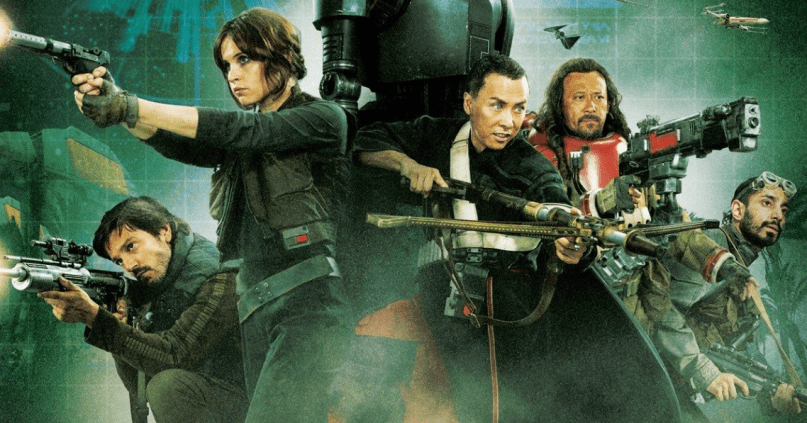 Rogue One: A Star Wars Story is shaping up to be less of a Garth Edwards movie and more of an Edwards And production. Following rumors of heavy reshoots undertaken to fix the film’s tone and ending, The Hollywood Reporter is now reporting that Edwards wasn’t even in complete control of the process.

According to THR, uncredited writer Tony Gilroy (writer of multiple Bourne movies and director of The Bourne Legacy) was “the driving force” behind those reshoots, and has now been given even more power by Disney. It seems Gilroy has been given the lead control over postproduction for the film, which includes “supervising” the final editing process.

(Read: Gareth Edwards, Rogue One, and the Case Against Hollywood’s Billion-Dollar Youth Movement)

Still, some insiders are calling Gilroy’s role a collaborative one with Edwards. The movie’s credited director was still on set for the reshoots and is giving his input on the edit. “There are not two separate editing rooms; they are all in there with their ideas,” a production source told THR. “Tony’s a strong force, but they’re all working together.”

This wouldn’t exactly be a new situation for Edwards and Gilroy; the latter had a major helping hand in 2014’s Godzilla, the film which won the former the Rogue One gig in the first place. In fact, such an arrangement wouldn’t even be new to the Star Wars universe. Richard Marquand directed Return of the Jedi, but George Lucas was in his ear the entire time, supervising much of the shoot.