Zombieland writers confirm work has begun on a sequel

Plus, Paul Wernick and Rhett Reese reveal how that Bill Murray cameo came about 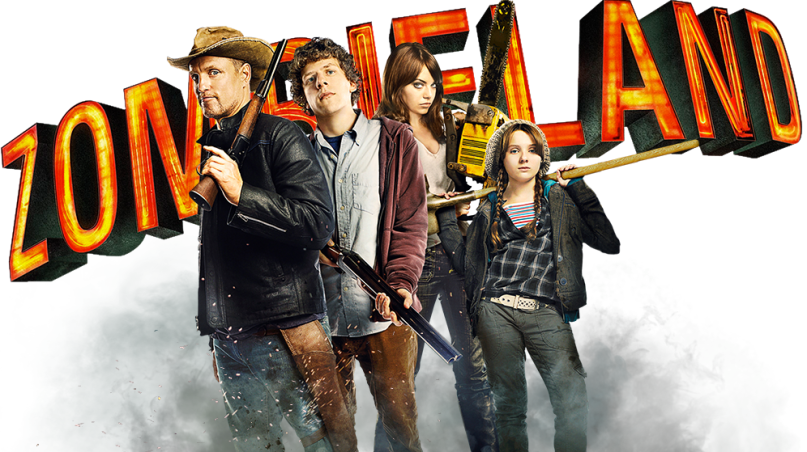 2009’s Zombieland has already reached classic status in the annals of horror comedies. A follow-up has long been talked about, and came close to landing at Amazon Prime in 2013 with a failed series pilot. Now, however, the original film’s writers have confirmed that work on a true sequel has started back up again.

Rhett Reese and Paul Wernick, who this year had a major hit with Deadpool, were guests on Kevin Smith and Greg Grunberg’s AMC series Geeking Out when they revealed the news. “That is breaking news, that we’re on Zombieland 2 right now,” the writing duo said. “We’re sitting with Woody [Harrelson] tomorrow and are going to sort of walk him through some of the stuff we want to do. All the cast is pretty excited.”

“All the cast” presumably includes Harrelson, Emma Stone, Jesse Eisenberg, and Abigail Breslin. It could also well mean Bill Murray, who played himself in an extended cameo for the original. Sure, he (six-year-old spoiler warning) died in the first one, but this is a zombie movie, after all.

Speaking of Murray, Wernick and Reese also discussed how the actor’s role in the film came about. Apparently, the part was originally written for Patrick Swayze, but once the late actor got sick, they offered the part to almost a dozen other stars. Sylvester Stallone, Kevin Bacon, and Mark Hamill all passed; after also turning it down, Jean-Claude Van Damme “subsequently, we heard through the grapevine, said it was the biggest mistake of his career,” the Reese said.

“So we’re two days away from shooting the scene,” Reese went on. “We had written an alternate scene with no celebrity where they just fought a bunch of zombies in this mansion. Paul, to his great credit, doesn’t like to take no for answer, walked up to Woody Harrelson on the set and said, ‘Woody, anyone else? Do you have any ideas?’ He said, ‘Dustin Hoffman, and Bill Murray.'” Hoffman passed, and getting in touch with Murray is notoriously difficult.

Luckily, Harrelson and Murray are pals from back in the Kingpin days, so the former called up the latter, and Murray asked for a look at the script. They emailed a copy over to Kinkos (because Murray, natch, doesn’t have an e-mail address of his own), and Murray gave it a read. He loved it, but wasn’t thrilled with how little there was for him to do; apparently, the original version had him already being a zombie. 36 hours before shooting the scene, Reese and Wernick rewrote it so that Murray is alive when the four heroes get to Hollywood, and dead when they leave. The rest is cinematic history.

Murray may have the chance to place a zombie yet if that’s the direction they choose to go in a sequel. Watch Wernick and Reese tell the story themselves in the clip below (via Comicbook.com).