Start taking some notes, Mr. Armstrong. We have a number of requests 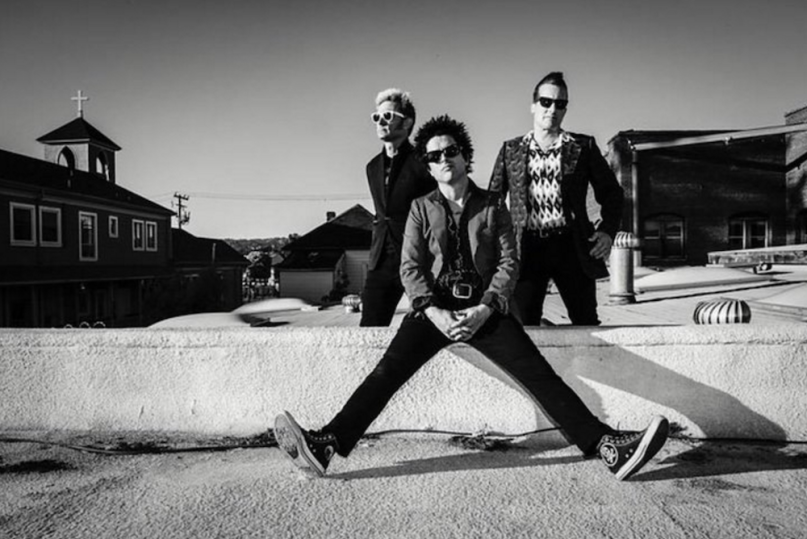 Gunk up your hair and throw on your chucks because Green Day are back. After a minor setback, Billie Joe Armstrong, Mike Dirnt, and Tré Cool are hitting the road for the first tour in support of their forthcoming album, Revolution Radio.

It wouldn’t be the first time. For years, the Oakland rockers have surprised their fans with smaller pop-up shows, and that’s when they’ve traditionally reworked their setlists to include the rarer stuff from their oeuvre.

Who knows if they’ll do the same this go-around, but that hardly stopped me from tossing in my two cents. Hell, I even went the extra mile and recommended which staples they could shake up with these additions.

Previous Story
Album Review: Hamilton Leithauser + Rostam – I Had a Dream That You Were Mine
Next Story
Warpaint’s Modernized Cover of “Ashes to Ashes” Would Make David Bowie Smile
Popular
More Stories
[fu-upload-form form_layout="media" title="Submit Your Photo"][input type="hidden" name="ugc" value="1"][/fu-upload-form]