How to Dress Well – Care 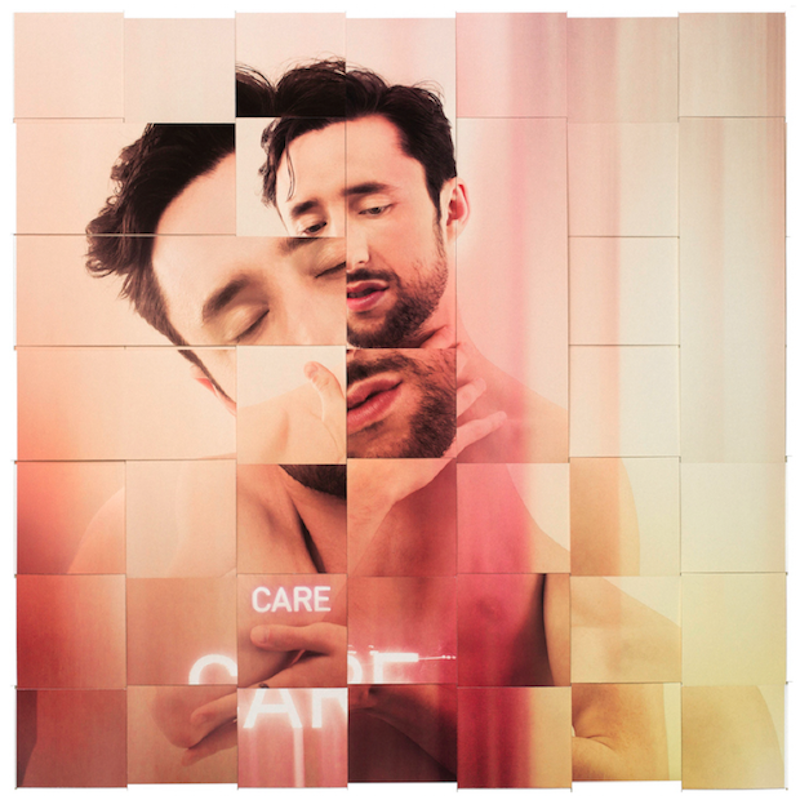 How to Dress Well, the pseudonym of singer-songwriter Tom Krell, has evolved about as much as possible. What began as a project somewhere between R&B and ambient music — one defined by an overall fogginess and even, at times, intentionally rough sound quality — has turned into a pop R&B vehicle of pure sonic clarity. Following his acclaimed but divisive 2010 debut, Love Relmains, 2012’s Total Loss marked the start of that transition and 2014’s “What Is This Heart?” continued it. Now, Care, the fourth HTDW album, takes things even further toward pure pop. While the results are often dazzling, Care is also the HTDW album that’s likeliest to put off Krell’s early fans.

This is the most collaborative HTDW album yet, and it sure sounds like it. Krell enlisted help from Jack Antonoff (of fun. and Bleachers), Brooklyn producer Dre Skull, and Montreal electronic artist CFCF (who also co-wrote and co-produced songs on “What Is This Heart?”). In turn, the final product sounds huge to the point of coming off practically orchestral. With swooping strings, breezy saxophone, un-ignorable bass lines, multi-tracked vocals, chirpy whistling, and more, it’s the lushest HTDW album.

While Krell was once considered a leader in alt R&B alongside guys like The Weeknd and Frank Ocean, his voice is the only element of HTDW that consistently says “R&B” these days. If he did work squarely into the R&B category, his voice — and especially his feathery falsetto — would be one of the most impressive in the genre. On Care, he takes flight more than ever before. What he’s doing here is not that far from what we regularly hear from a bona fide R&B superstar like, say, Jeremih.

Krell’s singing helps him get a ton of mileage out of his melodies. With some exceptions, melody rarely seemed like his chief concern back on his early EPs and Love Remains. Now, it’s like every HTDW song has a dozen hooks or more. Care’s “Can’t You Tell”, “Lost Youth / Lost You”, “Burning Up”, and “Anxious” (which includes the millennial-as-fuck line “Had a nightmare about my Twitter mentions”) are all among Krell’s catchiest songs ever. That’s not just because of the choruses, either; hooks are everywhere on these songs.

The success of Care doesn’t just come down to the singing, the hooks, or even the instrumentation. In contrast to early HTDW, Krell’s lyrics are now easy to make out 90 percent of the time. Meanwhile, his words have never sounded so personal, so meaningful to him. In essence, Krell spends this album trying to figure out what it means to, well, care. That includes caring for himself and for everyone else in his life. It could be through shared conversation and laughter, it could be through sexual healing. But he still doesn’t think he has it all figured out. He’s unafraid to admit his faults — after all, there’s a song here called “I Was Terrible”. Ultimately, his vulnerability is admirable, even unexpected coming from a guy whose interview quotes can come off pompous.

Many of the sounds and artists that supposedly heralded the alt R&B wave four or five years ago have come to epitomize contemporary R&B, period. With Care, Krell pushes toward pop grandeur, a move that could easily make this the best-selling HTDW album yet. In fact, Krell may have even gone too far for some of his early fans. There are few sonic commonalities between the texture-oriented Love Remains — an album a lot of people loved — and Care. Objectively, though, this is a thoughtful, sincere pop R&B record that at times reaches Krell’s intended gorgeous heights.

Essential Tracks: “Lost Youth / Lost You”, “Burning Up”, and “Anxious”