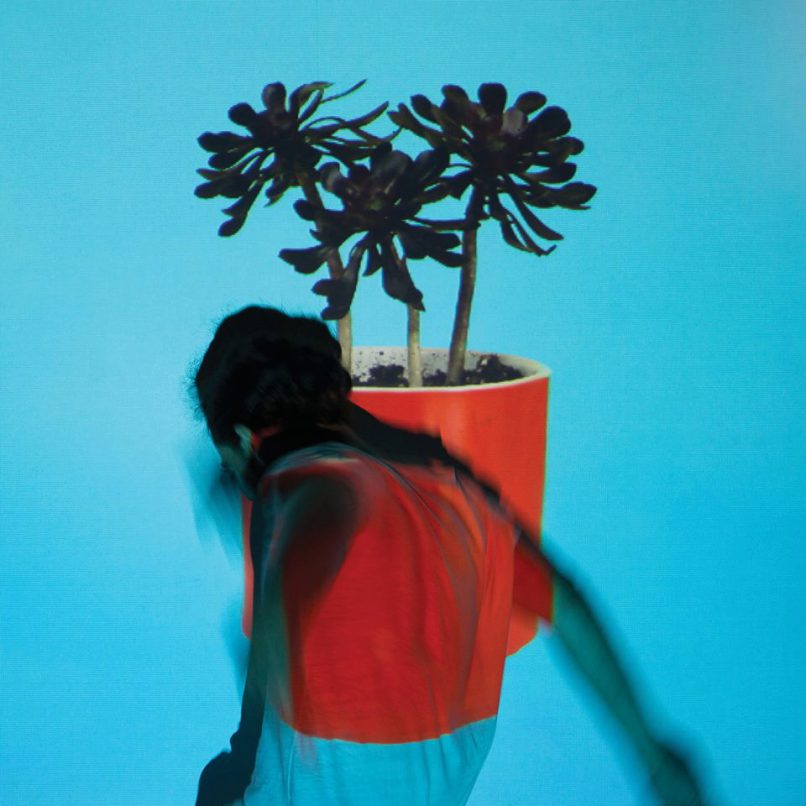 At some point in the ‘00s, adding electronica became the go-to gambit for indie bands looking to progress their sound. There’s not always a great deal of lateral thinking to it. Don’t want to be accused of stagnation? Write your songs, add some synthesizers, and no one can say you didn’t at least try. Establishing themselves as a premier purveyor of widescreen baroque pop on Gorilla Manor (2009) and Hummingbird (2013), Local Natives have felt the tug at their heels. Layered with synthetics throughout, new album Sunlit Youth sounds like the band spent the last three years plotting a heist at the mansion of Giorgio Moroder, boosting a whole new set of hardware to play with.

These are traditional Local Natives songs dressed in a glittering neon overcoat. The strings that marked the band’s early work are mostly missing, replaced by swirling synths that play against the guitar lines. Huge choruses are underpinned by throbbing grooves. But the advanced upgrades too often weigh them down rather than providing slick new machinery to blast them into another stratosphere.

Things start well enough. “Villainy” is a propulsive piece, its shimmering circuitry operating in tandem with the bouncy bass, simple piano chords, and the band’s familiar harmonies. “I want to start again,” sings Taylor Rice, taking his band’s ethos into a new dimension.

The best song, “Coins”, finds Local Natives exploring all new terrain. Starting as a middle of the road soft rocker, a huge, bass-heavy synth presses the arrangement on the hook. The guitars are jangly, not sky-scraping. The background hollers are reminiscent of Gorilla Manor. It’s a jumble of styles that holds together as Kelcey Ayer reflects on fading youth. “Time stands still and then one day it’s gone/ Where did it go?” he wonders.

At times, though, the band can be heard fumbling around in their new toy chest. “Masters” gets stuck in its sludgy percussion and guitars that sound digitally skewered to within an inch of their life. “Mother Emanuel” is anchored by a buzzing that will have you reaching to check your speaker cables.

Local Natives have always made anthems for wide-open festival fields at dusk, but there’s a feeling here that they’re reaching harder for something that once came so naturally. “Fountain of Youth” is just a couple degrees away from Fun.’s “We Are Young”, an attempt to bottle youthful exuberance in a way that’s packed for live crowds. The chants of “we can do whatever we want” sound a bit silly coming from a band all floating around the 30-year-old mark, particular alongside the impactful ode to growing up “Coins”.

Listen to Sunlit Youth closely and you can hear the growing pains. Local Natives’ original components are still in fine working order, but evolution shouldn’t sound this unnatural. They tried, but their discomfort with the equipment stops the songs from fluorescing.