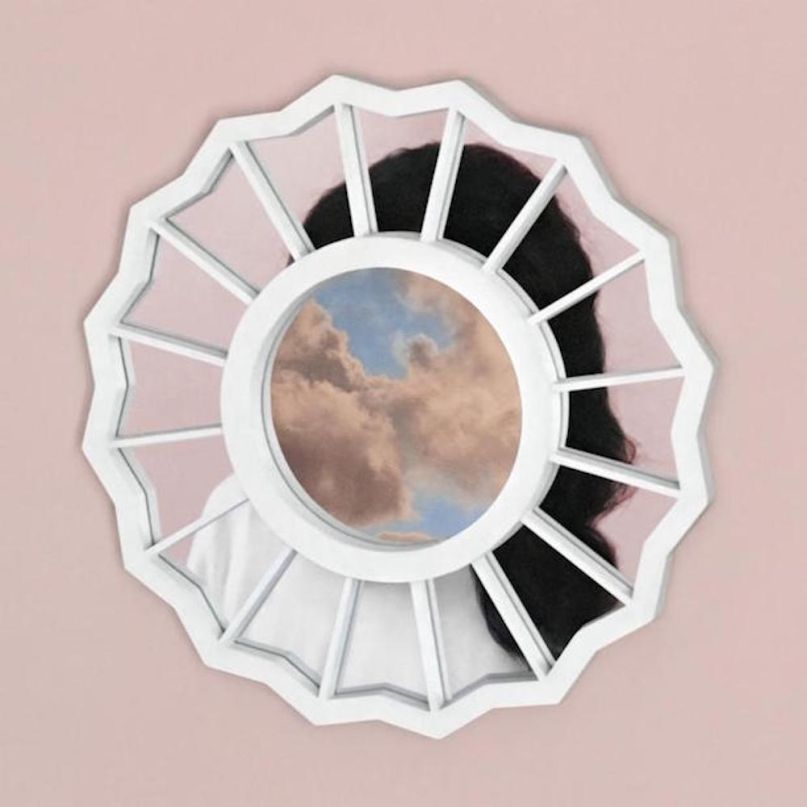 As he proudly proclaims on “Skin”, Mac Miller “finally wrote a fucking song.” The only problem is, there’s a slight possibility that his recently confirmed romantic relationship with pop singer du jour Ariana Grande may have significantly influenced the creation of his new album, The Divine Feminine, lending it a tawdry, hyper-sexualized feel that, more often than not, gets uncomfortable. From beginning to end, graphic descriptions of coital interactions with an anonymous “somebody” litter the Pittsburgh native’s follow-up to 2015’s GO:OD AM.

It’s not exactly off-kilter for Mac; sexualized, mysoginistic overtones run rampant throughout his catalog, but it’s the way he does it on this album that’s even weirder. On tracks like “Cinderella” and “Stay”, he’s talking about “fucking pussy” under the guise of a love song, when really, it sounds more like something you’d find written on the wall in a grimy men’s room next to a random phone number.

While this may be the 24-year-old’s way of expressing how in love he is, too many times it comes across as nothing more than cheap lust. Guest verses from Kendrick Lamar on “God Is Fair, Sexy, Nasty” or Ty Dolla $ign on “Cinderella” perpetuate the alpha male theme, while CeeLo Green on “We”, Bilal on “Congratulations”, and Anderson .Paak on “Dang!” give the album a funked out, neo-soul vibe — one of the album’s few redeeming qualities. Apparently, the latter of those tracks was an idea Paak. sent to Miller, who recruited kids from The Juilliard School to contribute, which explains all the crazy instrumental combinations that flood the track’s background. Bilal and CeeLo … well, their participation remains a mystery.

Mac’s new girlfriend sings the hook on “My Favorite Part”, which is the only track he doesn’t say “pussy,” “bitch,” or “fucking” on. “You don’t know how beautiful you are/ That’s my favorite part,” he sings, a testament to his infatuation with her exterior. Built around a wobbly bass line, it’s admittedly catchy, and finds Miller being much more of a crooner than a rapper. The pair unite for the chorus, singing, “It’ll be alright, babe/ See, me I got you covered/ I’m gonna be your lover, you might be the one,” before Grande breaks out on her own for a verse. It’s the only song on The Divine Feminine that actually communicates that the female is just that — divine — and more than just a sex toy that’s up for the act whenever he wants it.

In a recent interview on Zane Lowe’s Beats 1 Radio show, Miller explained the title of the album: “It was actually a concept that was told to me about just the energy of the world being a female energy, the energy of the planet. And just kind of like how that mirrors the soul of a woman, and you know, like Mother Earth and falling in love with the universe.” While that’s all fine and dandy, Miller fails to really communicate that through his lyrics. The things that save this record from itself are the contributions from .Paak, CeeLo, Kendrick, and Bilal, who clearly came with some ideas of their own.

Maybe in 20 years, after he’s done a little more growing up, Miller might pull an Ad-Rock or MCA and apologize for his lyrics. After naming an album The Divine Feminine, it’s surprising that there’s so much focus on lust rather than love. The album could offer some really tender moments, but because they’re buried under lyrics that talk about nothing but sex, they’re lost. Instead, The Divine Feminine leaves a sour taste behind and entirely misses an opportunity to truly honor the female gender.