At its best, the post-hardcore band's work is beautifully crafted and delightfully emo 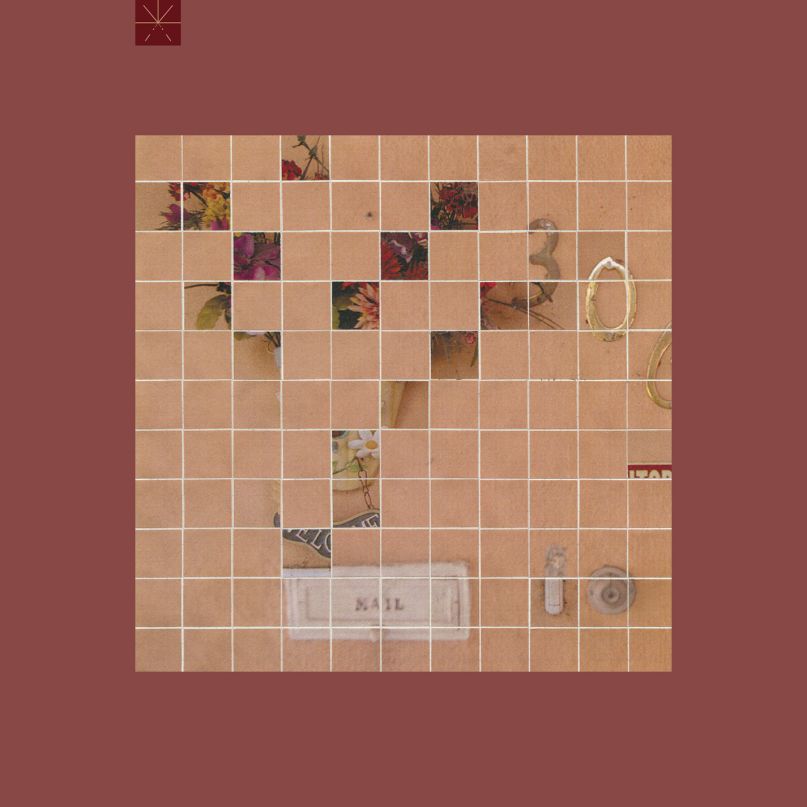 A couple years back, Noisey series Sound Off! interviewed the members of Touché Amoré. In addition to discussing burritos and the art of milking, host Andrew Seward (formerly of Against Me!) commented that the band’s career was really starting to open up, as they had left behind some of the hardcore shitholes of the early years in favor of more expansive venues. That level of growth was inevitable, given the band’s passionate fanbase and hectic tour schedule. But it also raised the question of what it meant in terms of sonics for the LA-based quintet. Now we get our answer with the band’s first album since that interview, Stage Four.

For the members of Touché Amoré, opening up has a few different connotations. The band’s always had a reputation for pushing what’s possible with the intensity and cacophony inherent within hardcore. But as a friend once aptly described, Touché Amoré could sometimes sound like “slam poetry set to hardcore.” With this 12-track LP, take a new step as a unit, though it’s only a small one.

There is a certain kinetic energy to the chords billowing within “New Halloween”, an energy that’s reminiscent of an early AFI with its mix of raw intensity and unabashed earworm grooves. In “Palm Dreams”, the repetition of “On my own” marries beautifully with the rumble of guitars and drums, perfectly establishing the angst and isolation. The true masterpiece of the band’s musicality, though, is “Skyscraper”, on which Julien Baker acts as a great counter of serenity and optimism against a backdrop of snarling pain. Try as he might to bring on the nihilism with his wailing, frontman Jeremy Bolm’s vocals are buried under the song’s upward spiral toward a bright and shiny ether, an utterly beguiling struggle for listeners. It’s a great wrinkle to the album’s themes of letting go and breathing out dark emotions, a crevice of beauty in life’s mostly bleak and disappointing exterior.

Ultimately, though, the musical expansion only goes so far, and much of what makes Touché Amoré a success remains intact: the band jamming away behind Bolm, supporting and expanding his “slam poetry.” But, oh what wonderful poetry it has become, as Bolm dives into the depths of his cortex as he comes to terms with the death of his mother in 2014. The result is an album of searching, as Bolm sorts through the mound of childhood memories and feelings that have piled heavily since her passing. Bolm is a man contending with just enough time for introspection and emotional wounds that still seem all too fresh. A solid writer with tendencies towards overt mopiness and emotional simplicity (see lyrics from 2013’s Is Survived By), Bolm emerges as a truly devastating writer and performer.

On “Eight Seconds”, he concludes abruptly: “She passed away an hour ago while you were on stage living the dream,” ripping open this massive wound and leaving you to squirm in his endless guilt and sense of confusion. His minimalist approach continues with “Water Damage”. Like some hardcore Raymond Carver, he explores the minutiae of life, focusing on little memories and tiny imperfections as a way to seek significance in life. In his pained efforts, we’re once again left to deal with the profound fallout.

Bolm reaches his stride, fittingly, with “Benediction”. His devastation and self-pity are so tangible that they leave a bitter aftertaste. The band only enhances that experience with a stream of hardcore rumbles that skate the line between youthful abandon and pure eeriness. The song also contains the record’s best line: “You left a hole in this Earth, and you paid for it up front/ I had to fill it with dirt, while your friends sang the song.” Beautifully crafted and delightfully emo, it shows that Bolm and co. are capable of building a tribal celebration of heartache and strength as genuine as it is intoxicating.

Touché Amoré are bound to book even bigger shows in the months to follow the album’s release, filling larger and larger venues. It’s a next level bump that’s more than earned, one built upon big hooks, perfect creative cohesion, and absolutely gorgeous displays of emotionality. They might not have changed much, but they sure know how to use their formula.