Spotify's growth rate is two times that of Apple 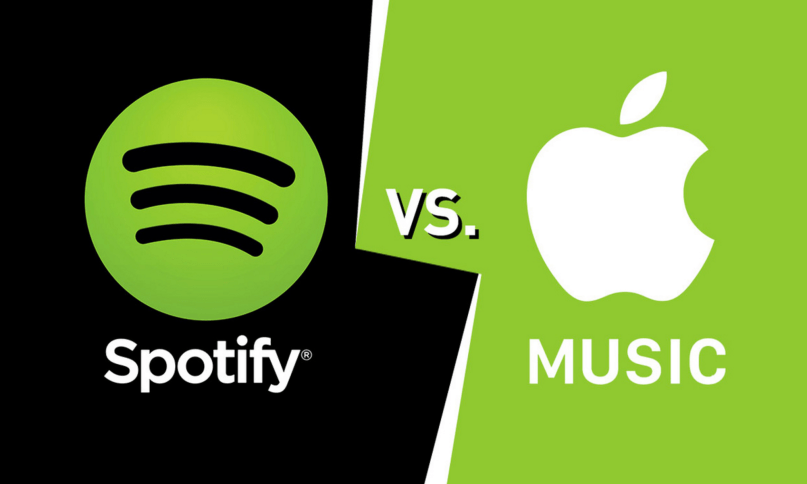 Much has been made about Apple’s ability to grab exclusive releases — at the cost of millions of dollars, mind you. However, such tactics seem to have had little impact on the streaming music wars.

To be fair, Spotify had a seven-year head start on Apple. However, in the last six months, Spotify has signed up 10 million new users, while Apple added just four million.

As for TIDAL? Jay Z’s streaming service had a little over four million subscribers as of May 2016, and that’s after going $28 million in the red.