Nominees for the UK's Best Albums took the stage 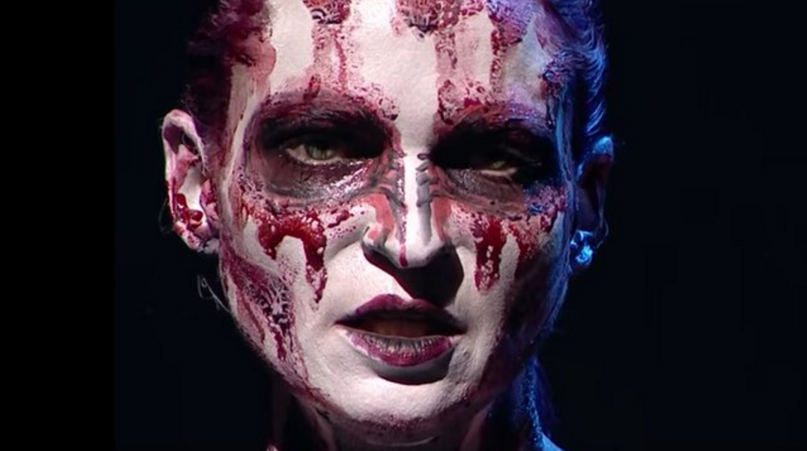 Of course, the big story out of the Mercury Prize ceremony is Skepta beating out some heavily favored artists with his loud bash of middle-aged grime Konnichiwa. But there were also some excellent performances to be had at the awards ceremony for the UK’s top honor. Nominees Bat For Lashes, The 1975, Michael Kiwanuka and others performed tracks from their nominated albums, with only a few deviations from the show’s formula.

Those came from ANONHI, Radiohead and David Bowie. ANOHNI had a stand-in covered in body paint perform her deeply affecting track “Drone Bomb Me” and Radiohead opted to play the music video for “Present Tense”. The late Great White Duke had his time filled by Michael C. Hall, who performed “Lazarus” off of Blackstar in his stead.

Check out a few of the performance’s below and head here to see all of them.