Five new stops in support of 22, A Million 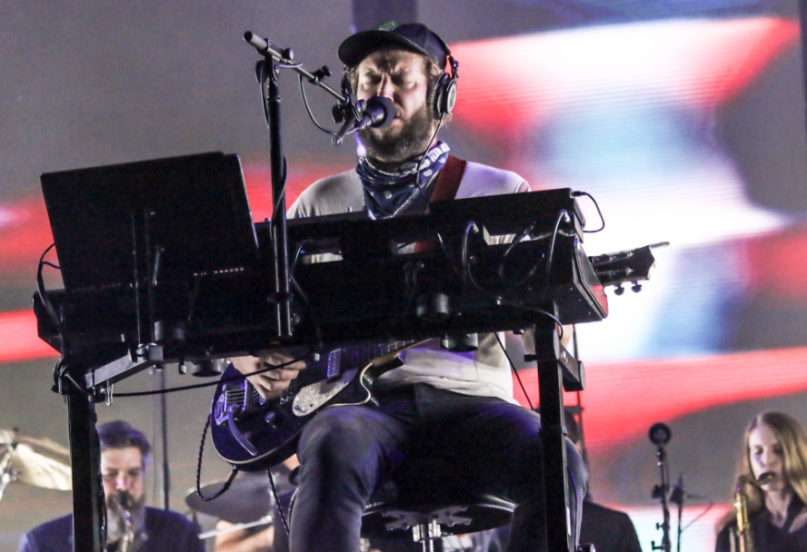 Bon Iver’s tour schedule behind their highly anticipated 22, A Million has thus far been limited to a string of Californian dates and a European run. Today, the East Coast gets in on the action with five new stops announced for New York state.

This December, Justin Vernon and co. will play Port Chester’s Capitol Theatre, NYC’s Hammerstein Ballroom, a two-night stint at Brooklyn’s King Theatre, and a relatively intimate gig at Music Hall of Williamsburg. As the slow rollout of shows behind the band’s first record since their 2011 self-titled LP continues, hopefully the rest of North America will see some love soon.

Check out Bon Iver’s full itinerary below, followed by the band performing the 22, A Million track “8 (circle)” on Fallon.