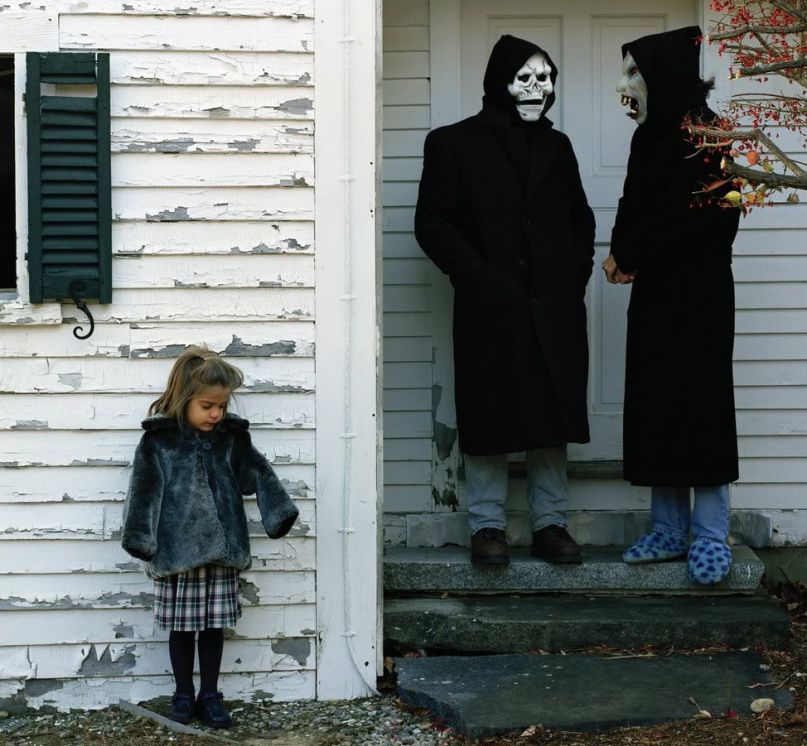 Brand New’s already highly anticipated US headlining tour just got even more exciting. According to a post on the band’s Facebook account today, in honor of the 10th anniversary of The Devil and God are Raging Inside Me, the Long Island outfit will play the seminal album in its entirety each night of the trek.

“It is an important record and piece of work to us, and one that ten years later we still use as a measuring post with which we compare the music we make now,” Brand New write. “It will be included within a larger set of songs, and will not exclude us playing music from other albums, or new music, nightly.”

Elsewhere in the note, Brand New announce that, despite previous plans, they will not be releasing a new album this year. “At some point previous, we, Brand New, admitted our plans to release a record this year. These plans were authentic, but we are changing them,” they explain. “While there exists a collection of songs that, right now, some would call fit to be an album, to us it is not complete enough, refined enough, or edited thoroughly enough to be something we would call finished or essential.” The scrapped album was rumored to be their final full-length before disbanding.

They conclude, “What’s left should be a strange demise, but hopefully one as loud and as fun as the rest of our time together has been … Please send flowers.” Read the full post below, followed by a few selections off Devil and God.