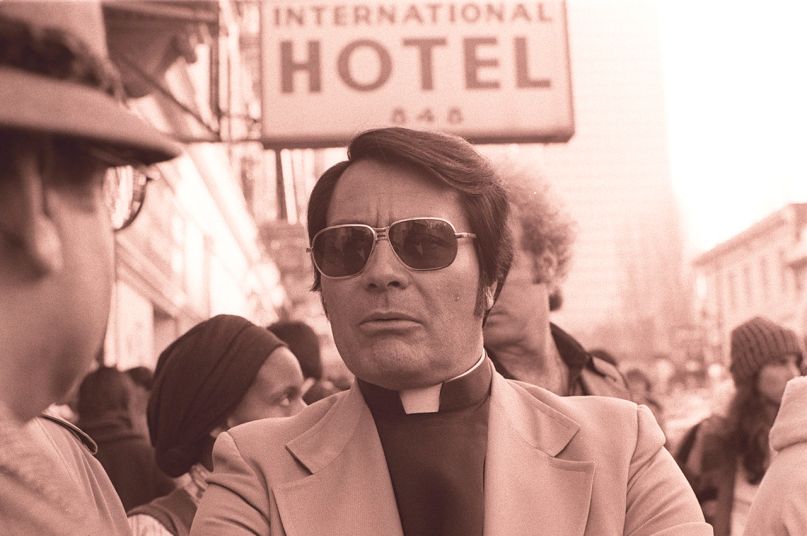 Vince Gilligan has mostly stayed within the Breaking Bad universe since that series ended back in 2013. He followed up the acclaimed drug drama with spin-off Better Call Saul and took a brief detour into cop comedy with Battle Creek, but now it looks as if Gilligan will have something entirely different to sink his creative teeth into. As Deadline reports, Gilligan will write and executive produce Raven, a new HBO series about the infamous cult leader Jim Jones, who led a group of followers to commit mass suicide in Guyana in 1978 after assassinating Congressman Leo Ryan.

That sounds like some pretty darn meaty material for the guy responsible for one of the most suspenseful television shows in history. He’ll be teaming up with Breaking Bad executive producer and frequent director Michelle MacLaren on the project, as well as actress Octavia Spencer, who optioned the nonfiction book Raven: The Untold Story of Jim Jones and His People by journalist Tim Reiterman more than four years ago. All three will act as executive producers on the project, though there are no plans for Spencer to act.

One thing’s for sure: If Gilligan can make a monster out of an Albuquerque school teacher, we can’t wait to see what he’ll do with Jones.