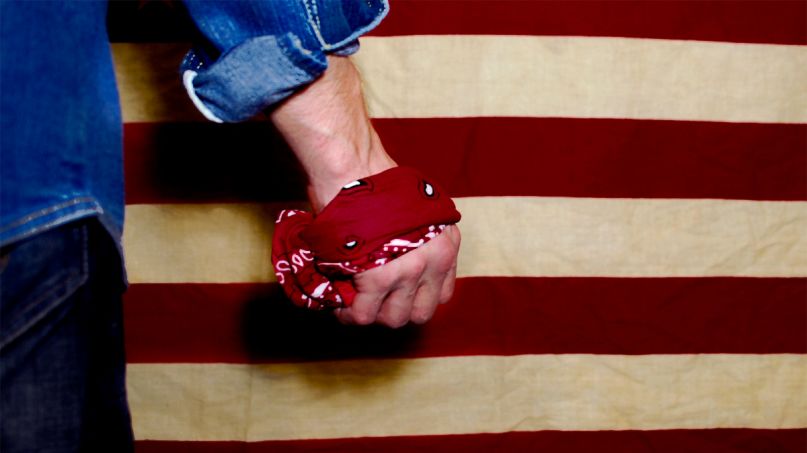 Editor’s Note: This feature was originally published in March 2012.

It was a rough time, but the label held on, thanks in part to a string of critics who championed Springsteen’s style – especially Crawdaddy‘s Peter Knobler. However, it wasn’t until 1974 that sparks began to fly, right around the time that Springsteen started carving out material for what would become his masterpiece, Born to Run. In May of ’74, Jon Landau, who was then a writer for Boston’s The Real Paper, caught Springsteen at the Harvard Square Theater and wrote, “I saw rock and roll future, and its name is Bruce Springsteen.”

While hardly a prophet, Landau did bring success to Springsteen. Soon enough, he became the band’s manager, pushing them forward in their long, arduous recording sessions behind Born to Run, the likes of which amounted to 14 months of work. By 1975, upon the album’s release, Springsteen’s life changed forever.

We know the rest of the story; after all, why else would we be writing about him? Over 40 years later, Springsteen has become one of America’s most poignant songwriters, and he continues to expand his critically and commercially acclaimed discography. His latest entry, Chapter and Verse, goes back even further into his youth, dating to 1966, and arrives as a companion piece for his highly anticipated autobiography, Born to Run.

In light of Springsteen’s birthday, and given that he’s been doing this professionally for over 40 years, we thought it’d be fun to collect 40 of his best songs. We didn’t realize how insane of a feat that was until we started. The man’s catalog is endless (just look), but we couldn’t shrug off the challenge. What we learned, however, is that for every great song, there’s an even greater one behind it. So, we fully admit there are handfuls of tracks left out here.

Still, we think the 40 we picked are top, top choices.