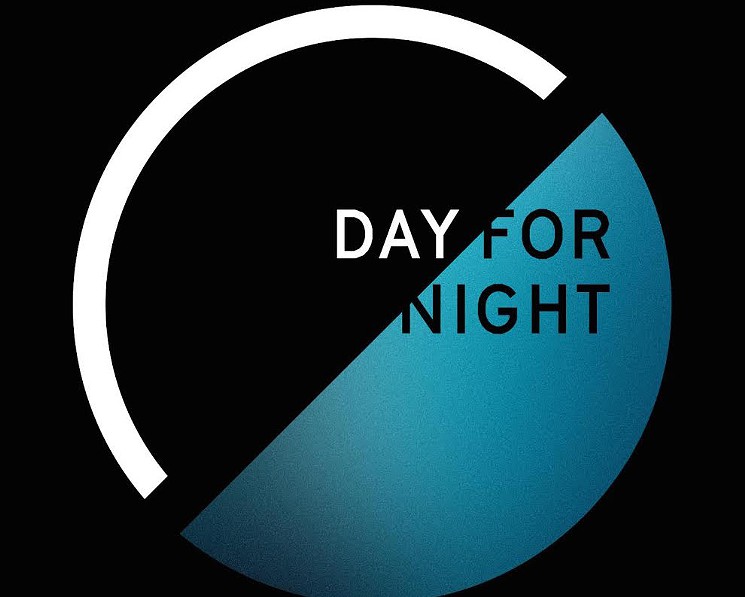 Last month, we proclaimed Corona Capital as the last great festival lineup of 2016. It appears we made a serious oversight, because with the announcement of the 2016 lineup for Houston’s Day for Night Arts Festival, Christmas hasn’t just come early – it’s been blown off the map entirely.

Headlined by Aphex Twin’s first performance in eight years, the bill is a stunning array of musicians and artists from all disciplines, ranging from a Butthole Surfers reunion to “live digital sets” from Björk, which will be paired with virtual reality installations she has previously shown at select venues around the world.

Set to take place December 17th and 18th at the former Barbara Jordan Post Office in downtown Houston, the second installment of Day for Night promises to build on a festival we felt “delivered in spades” with its inaugural 2015 offering.

“We see our festival not only as an opportunity to let people see their favorite acts, but also as a place to discover something they would otherwise never see,” Afra tells Consequence of Sound.

One example of the latter is Marcel Khalife, an artist Afra describes as “the Bob Dylan of the Middle East.” Khalife, who will appear with his sons Bachar and Rami, plays music ranging from traditional North African oud compositions to forward-thinking jazz.

Artists like Khalife offer an impressive stylistic contrast to a holy grail headliner like Aphex Twin, who will play his first live show following a 2008 set at Coachella.

“For years and years, people in the industry told us, ‘No way, not going to happen, don’t waste your time’,” Afra recalls. “I think that artists like Aphex Twin want to do things that are a cut above, a little different, and that’s what we aim to do. We had great cooperation from his team and we were just persistent and it worked.”

As impressive as the musical offerings of the Day for Night lineup are, equally impressive are the artists bringing “large scale projections, site-specific custom built structures,” and more to the festival. Leading the charge is United Visual Artists (UVA), one of the leaders in the digital interactive arts scene for nearly fifteen years. Afra hails them as “the Beatles of that discipline.”

Joining UVA is Björk Digital, the interactive art wing of the Icelandic multi-disciplinary singer. Featured elements set to appear at Day for Night include Black Lake, a film commissioned by the New York Museum of Modern Art, and several virtual reality experiences, including Stonemilker VR and Mouthmantra VR. Björk herself will also be performing “live digital sets.” Afra says that Day for Night is now on the “very short list” of places Björk has confirmed will host these experiences, which are currently on display in London.

With a lineup bursting with talent and unique offerings, Afra says he’s eager to see the example being set at Day for Night be embraced by the larger festival circuit.

“This multi-layered, multi-dimensional experience is really something that I think the music industry and the festival industry are late in the game to get caught up to. Meanwhile, you’ve got these pioneering, innovative visual artists that are creating these experiences that many young people are seeing and wondering, ‘what else could there be’? It inspires a level of discovery that is just perfect paired with live music.”

Day For Night tickets start at $150 and can be purchased through the festival’s website.