The latest from FlyLo's rap alter-ego 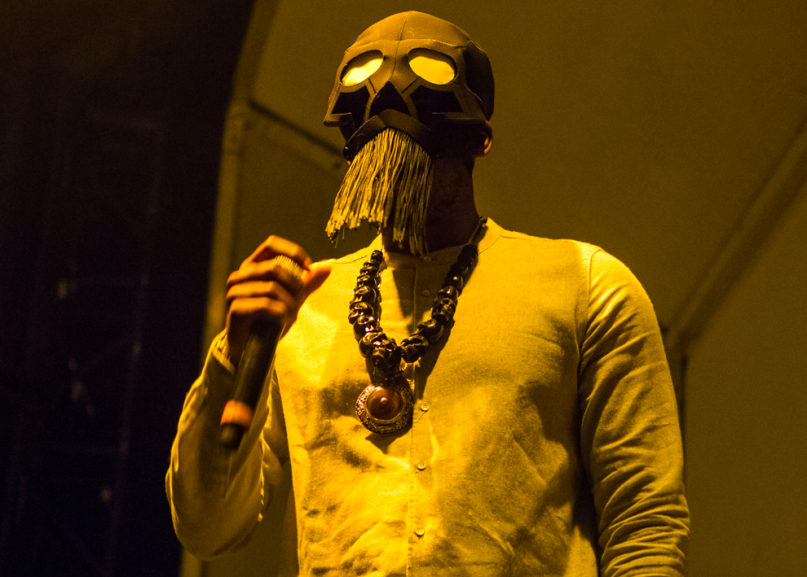 Haunting the Adult Swim Singles Series page seems like a good use of time for mega-fans of Flying Lotus’ rap alter-ego Captain Murphy; the producer has consistently dropped material from his lyrical side project via the taste-making late-night network. His latest contribution to the program is called “Crowned” and you can stream it here.

Captain Murphy debuted to the world via the Singles Series and he’s kept that connection alive by dropping a track or two through them every couple of years. If “Crowned” has you excited for a follow-up to Murphy’s lone album, 2012’s Duality, you may have to wait, but FlyLo promises there will be some Murphy tunes in his upcoming movie Kuso.

Outside of the second personalities of famous producers, the 2016 Singles Series has already shared music from DJ Paypal, footwork weirdo Jlin, Florida ragers Against Me!, and Sprite enthusiast Vince Staples. And they aren’t even close to done, with new tracks from Run The Jewels and Rae Sremmurd on the horizon.